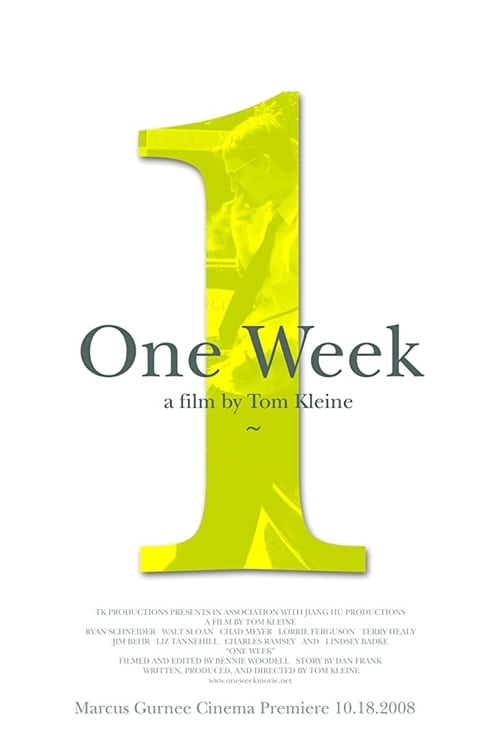 Dan works hard and is a successful millionaire with a big heart. His younger brother, Brett, is the complete opposite. Brett is lazy, unsympathetic, and mooches off others to get by. Dan passes away from a fatal disease and leaves a video will for his brother, Brett. Dan promises to leave all of his money to Brett on one condition. Brett must acquire the signature of his brother's secretary's oldest first cousin's younger brother's third grade teacher's neighbor's best friend's daughter's hero's only brother. Brett has one week to complete the task or he loses the money. 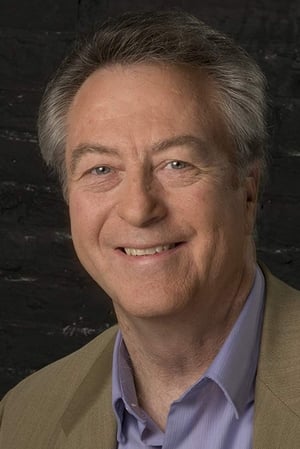