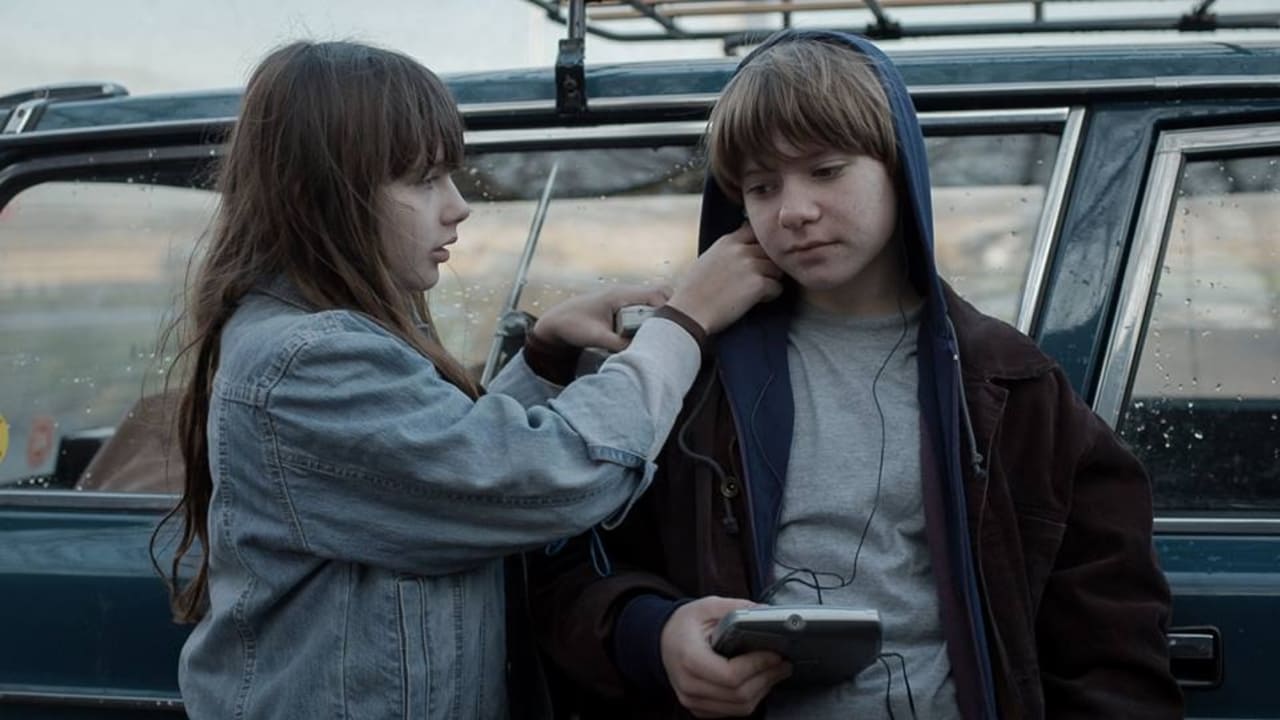 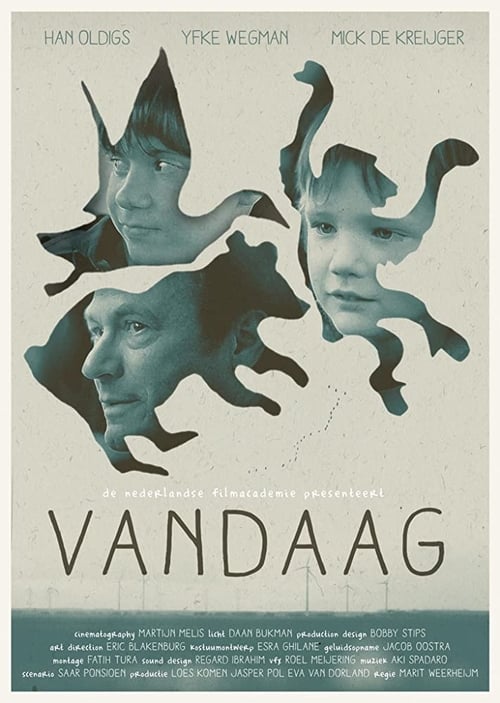 When Kees (42) and his two children, Roos (12) and Willem (6), stop at a gas station for a quick toilet break, they all shortly separate and go their own way. In this short period of time, each of them witnesses something which makes them think about themselves. The young Willem accidently witnesses a couple making love in the bushes and doesn't know how to deal with this. Roos, a real 'tomboy', starts thinking about who she wants to be, after another girl confuses her for being a boy. Kees, a divorced man, thinks he has a flirt with a younger woman. When he finds out she wasn't flirting at all, he realizes that he has entered a new period of his life where he has to find his place. The three characters separately all experience a small tilt in their lives. 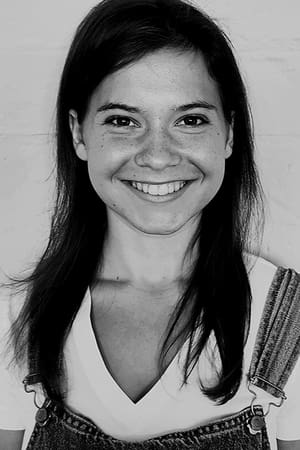 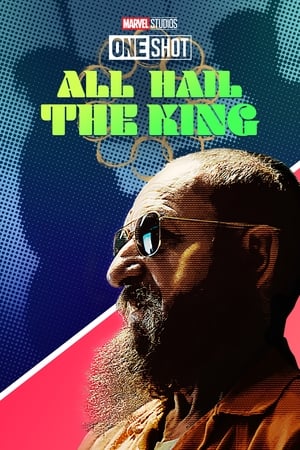 additions to TMDb and Letterboxd