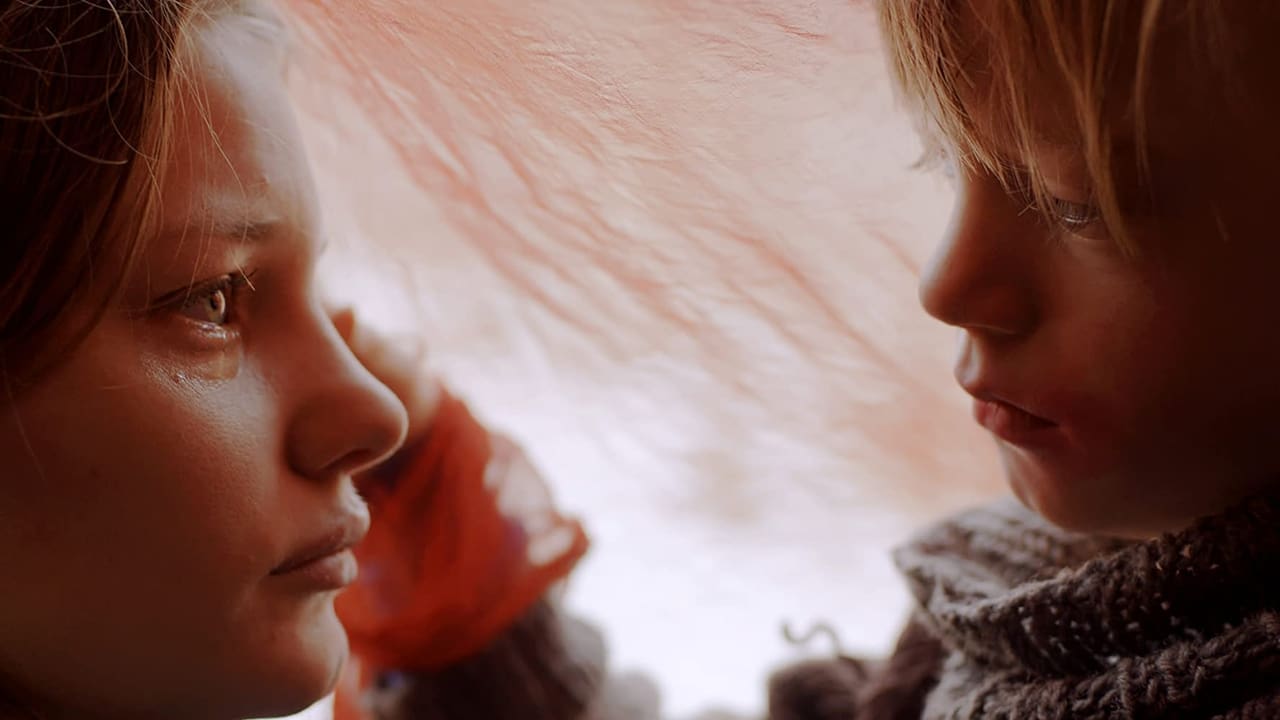 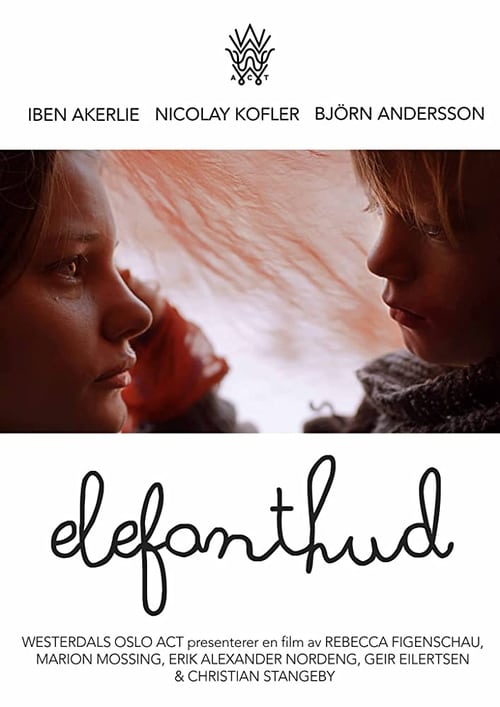 After a tough breakup, Johanna takes her young son to the home where she grew up, hoping for a chance to start over. Just the two of them and the rituals they share. But then her father unexpectedly turns up, and he has completely different ideas about life and raising children. Johanna is thus forced to wage yet another battle - for the right to be considered an adult. 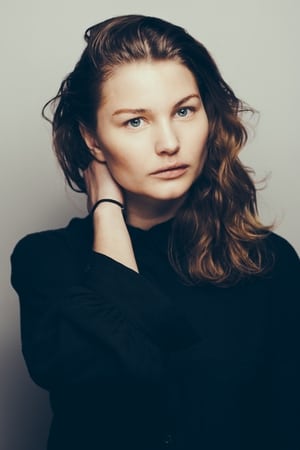 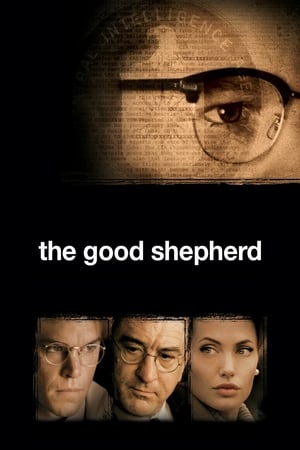