Gaga Live At Sydney Monster Hall is an Australian exclusive concert headed by Lady Gaga. On May 29, 2011 it was announced that Gaga would be heading to Australia in July to celebrate the release of her third studio album, Born This Way. The concert itself would be held on July 13th. It will be held at the Sydney Monster Hall. This will be her only Australian showcase for Born This Way in 2011. The event is presented by 2Day FM, Vodafone All-time Prepaid and Take 40. 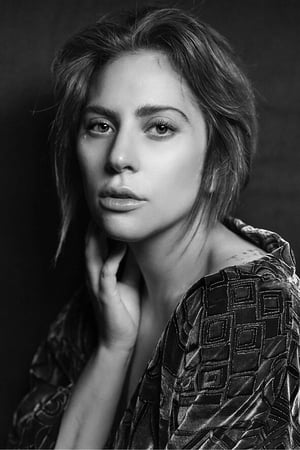