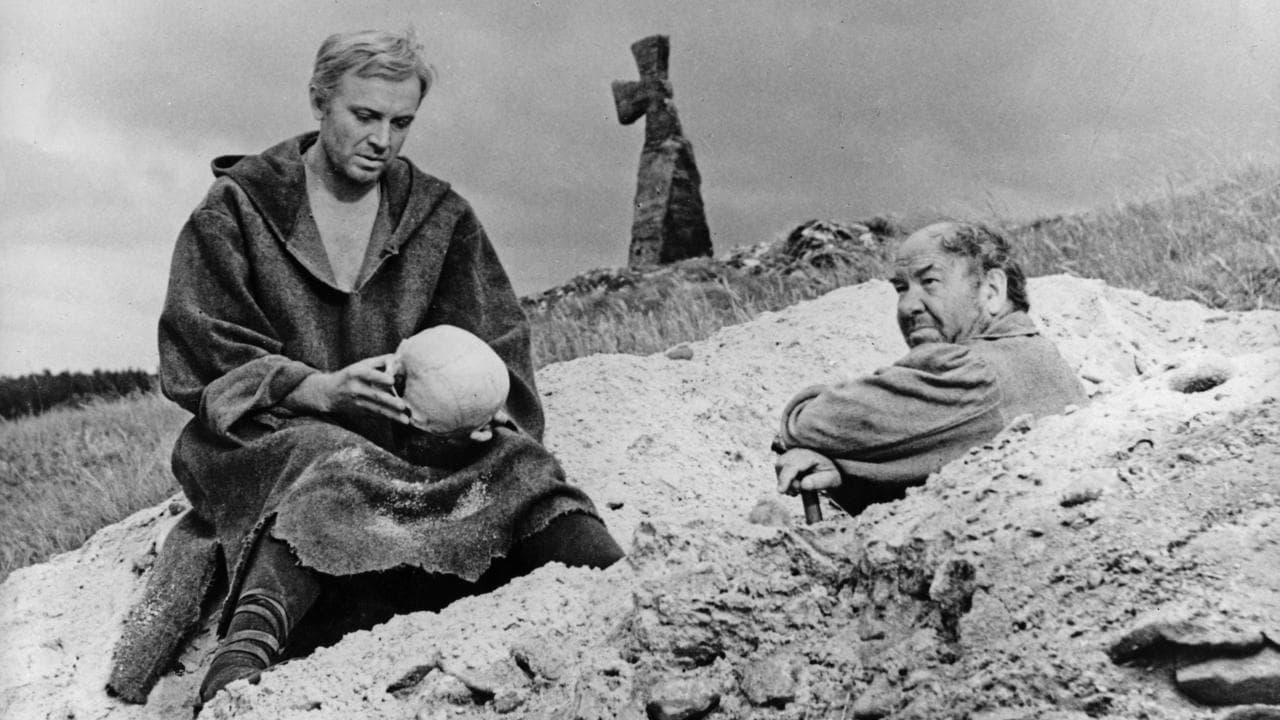 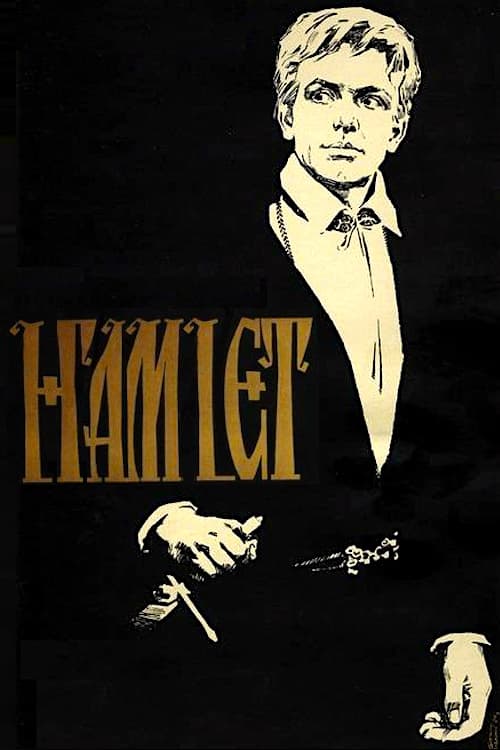 Shakespeare's 17th century masterpiece about the "Melancholy Dane" was given one of its best screen treatments by Soviet director Grigori Kozintsev. Kozintsev's Elsinore was a real castle in Estonia, utilized metaphorically as the "stone prison" of the mind wherein Hamlet must confine himself in order to avenge his father's death. Hamlet himself is portrayed (by Innokenti Smoktunovsky) as the sole sensitive intellectual in a world made up of debauchers and revellers. Several of Kozintsev directorial choices seem deliberately calculated to inflame the purists: Hamlet's delivers his "To be or not to be" soliloquy with his back to the camera, allowing the audience to fill in its own interpretations. 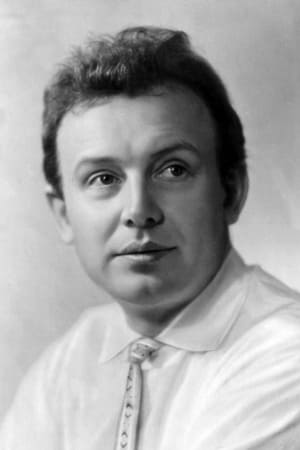 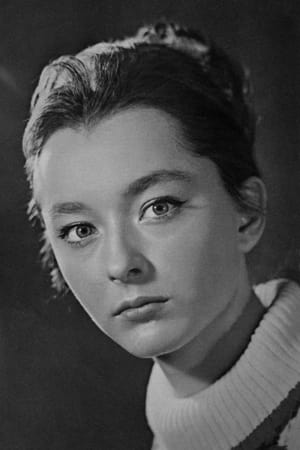 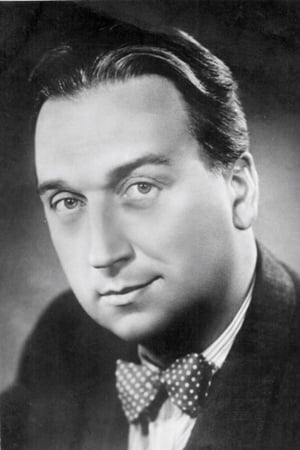 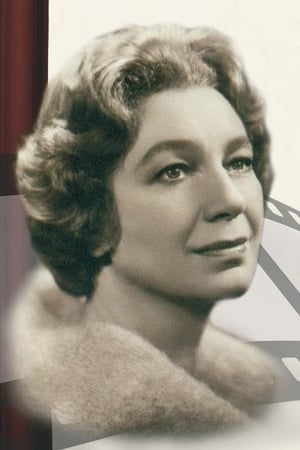 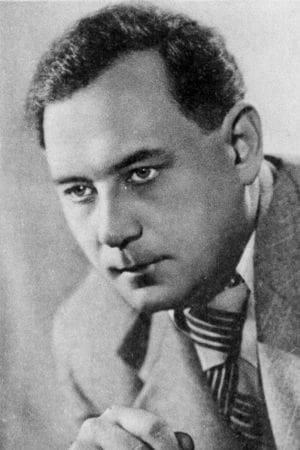 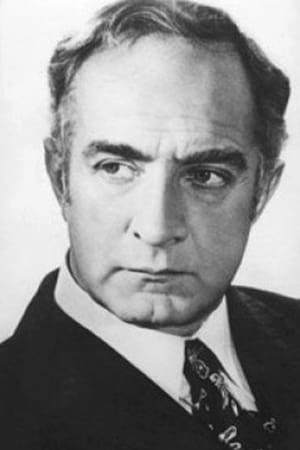 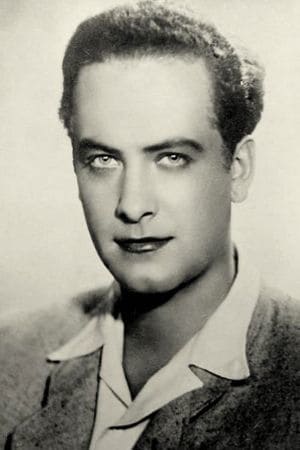 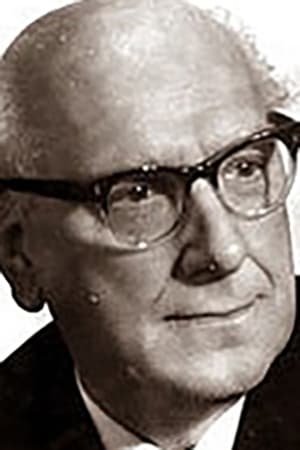 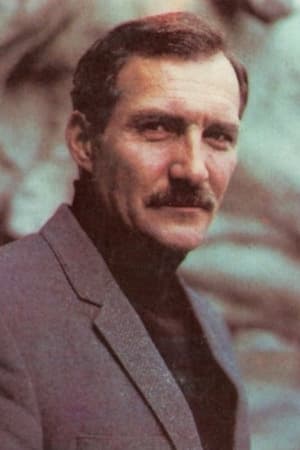 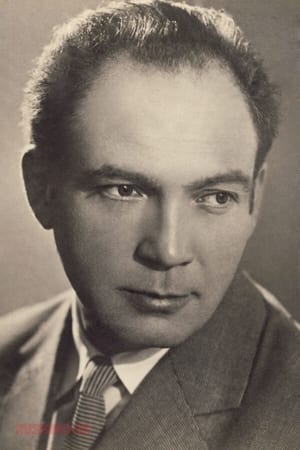 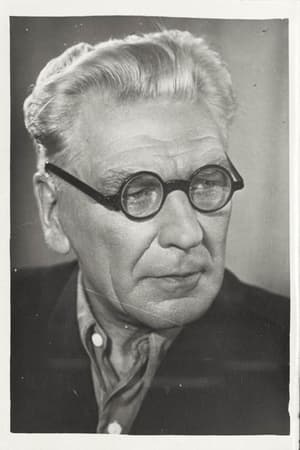 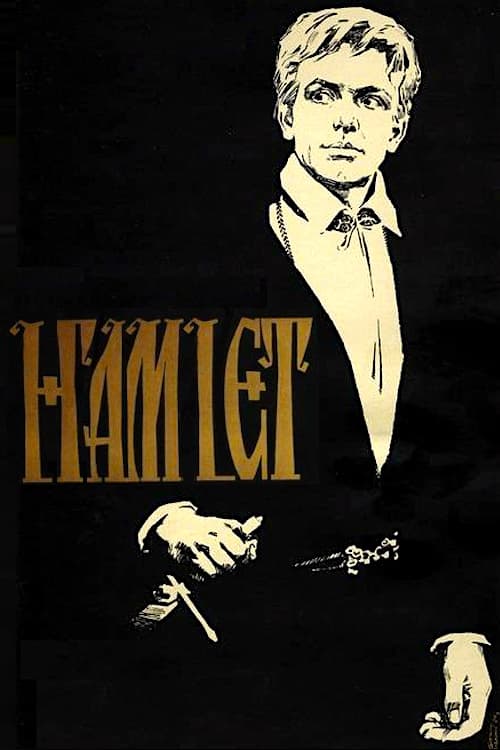 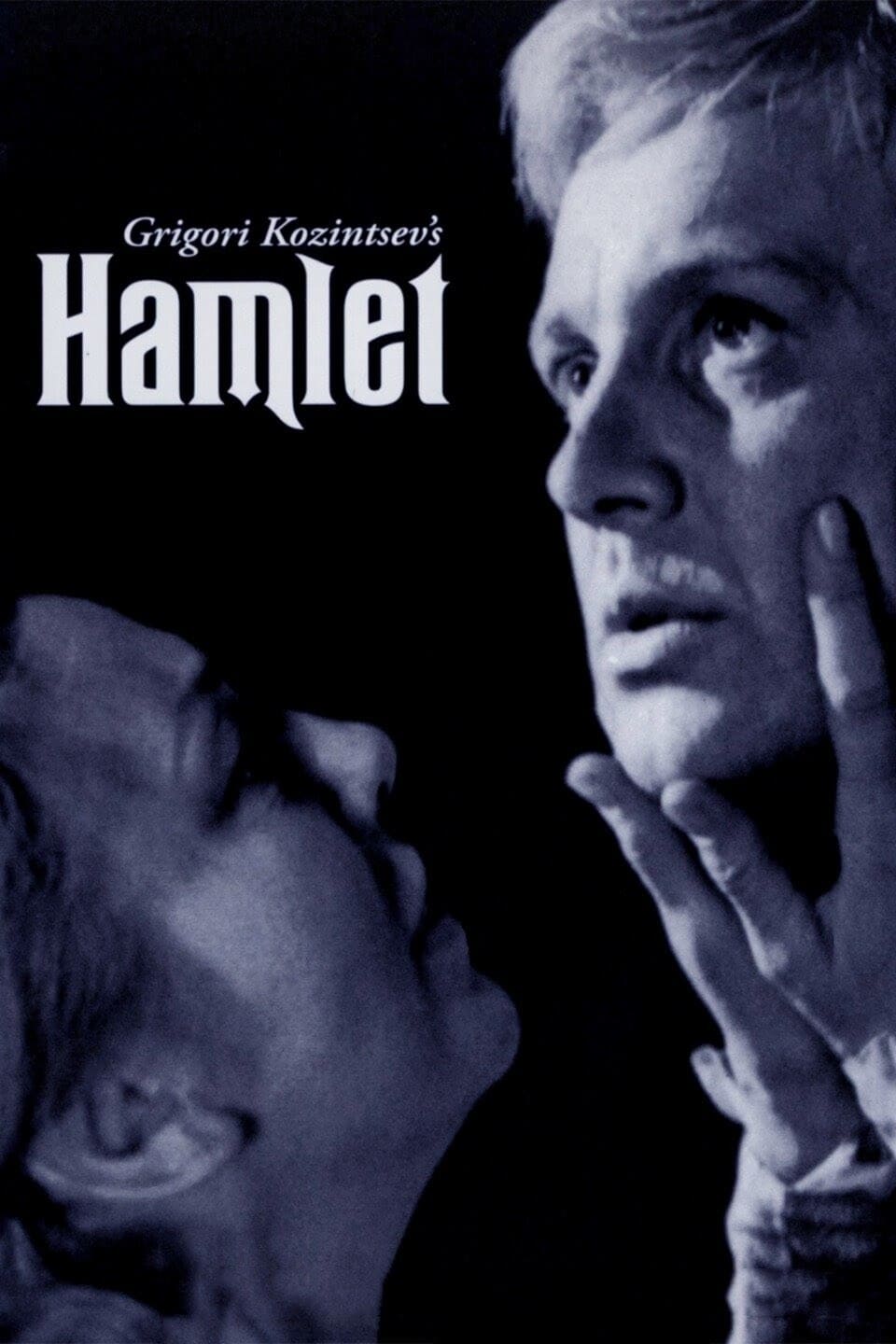 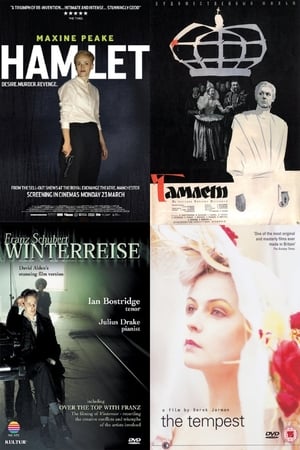