Thanks to the legacy of an English lord, the cobbler Andrea has become a baron and now has delusions of nobility: he wants a high-ranking marriage for his stepdaughter Virginia and does not recognize the brothers of his wife, Rosina and Michele, even after the latter has saved the his house from a fire. Virginia does not like her promised Marchese Alberto, but Felice Sciosciammocca, a shy and poor master of calligraphy, who reciprocates her. But when Felice learns that the girl will soon marry another, out of spite he accepts the court of the late Marquise Zoccola, Alberto's mother. 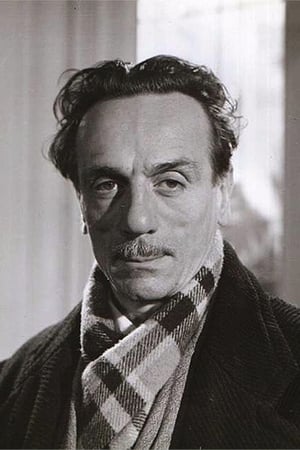 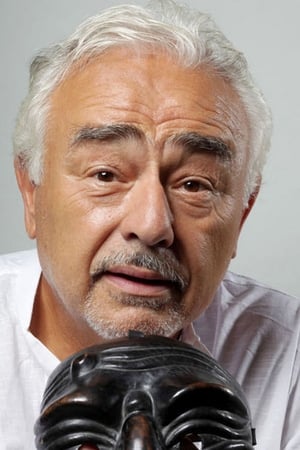 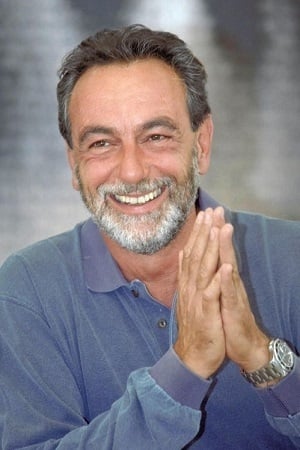 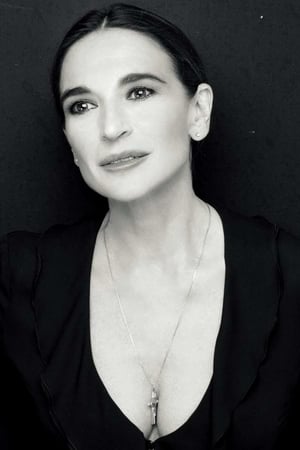