Documentary about atheist Madalyn Murray O'Hair who, for 30 notorious years, successfully challenged God in America, and was brutally murdered in the summer of 1995. O'Hair had come to occupy a special place in the American psyche since her 1963 campaign which ended compulsory prayer in US schools after a Supreme Court action on behalf of her son William. She journeyed from Cold War paranoia, through to the rise of the neocons and born again Christianity in Reagan's America and beyond. (Storyville) 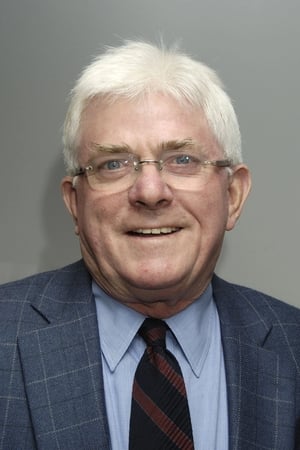 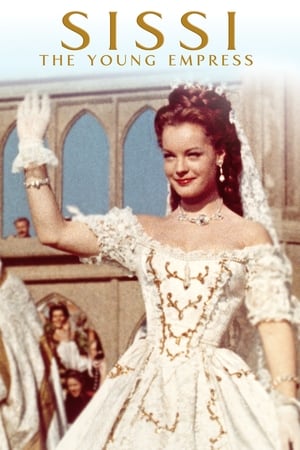 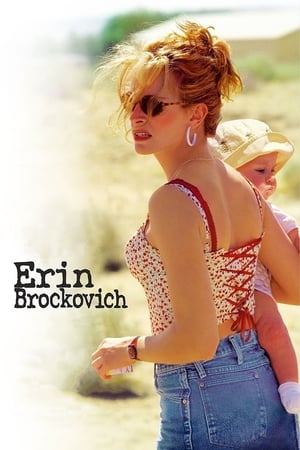 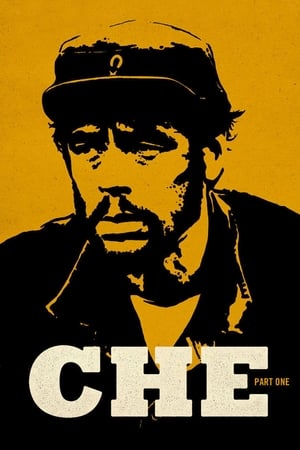 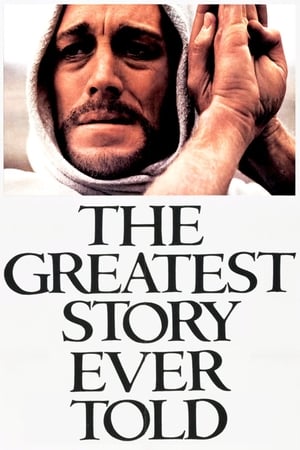 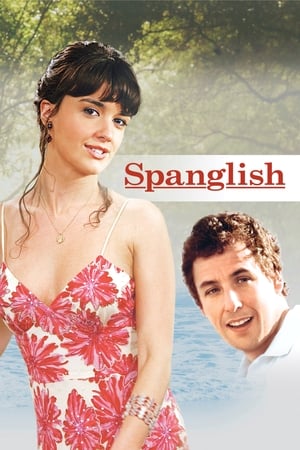 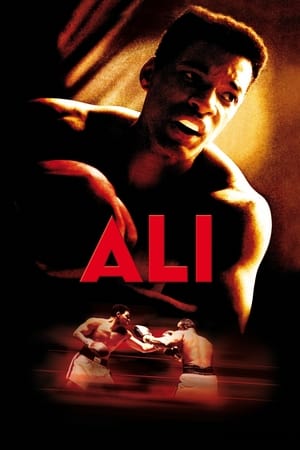 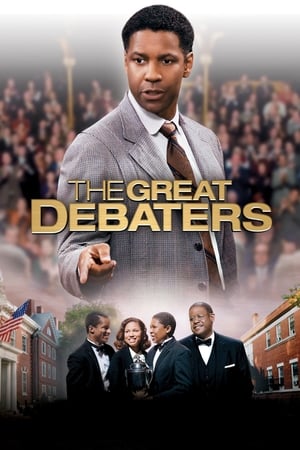 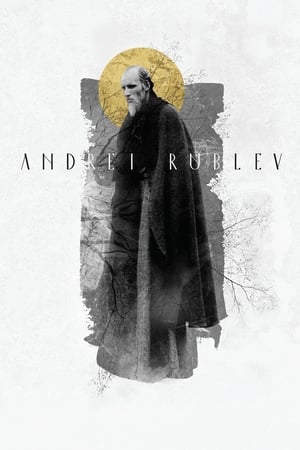 
Lists that contains Godless in America: