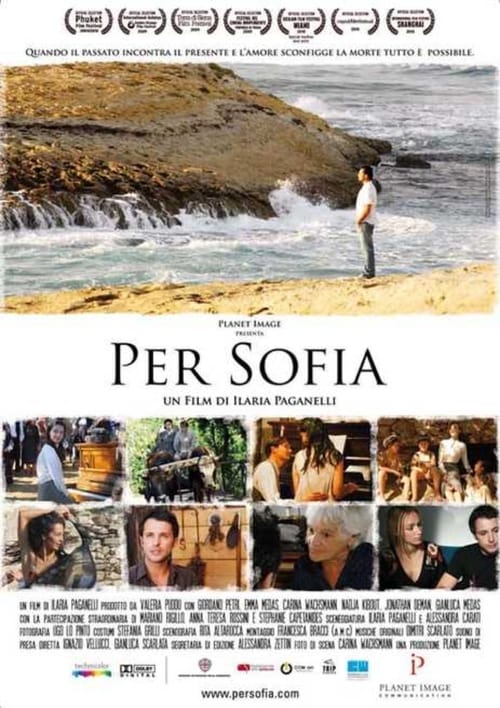 Isaac is a young musician, influenced by his father and his surroundings. He falls into an existential crisis and decides to get distance from his environments and surroundings which are keeping him away from being himself and from fulfilling his dream: to compose. He takes the opportunity to go to Sardinia, to live in S'Archittu, in a house on the cliffs, next to a house that has been unoccupied for a long time. During the 1940's the house was inhabited by a young piano player named Sophia. Isaac discovers her story, and it helps him get inspired and grow personally. 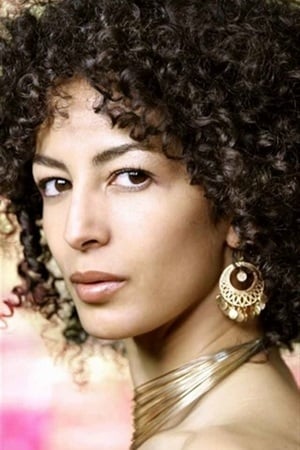 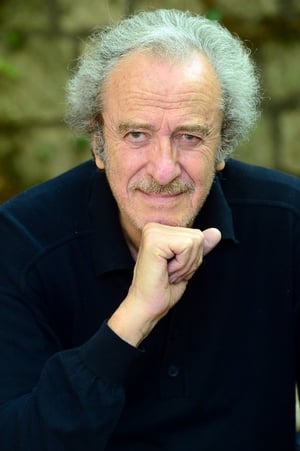 
Lists that contains Per Sofia: