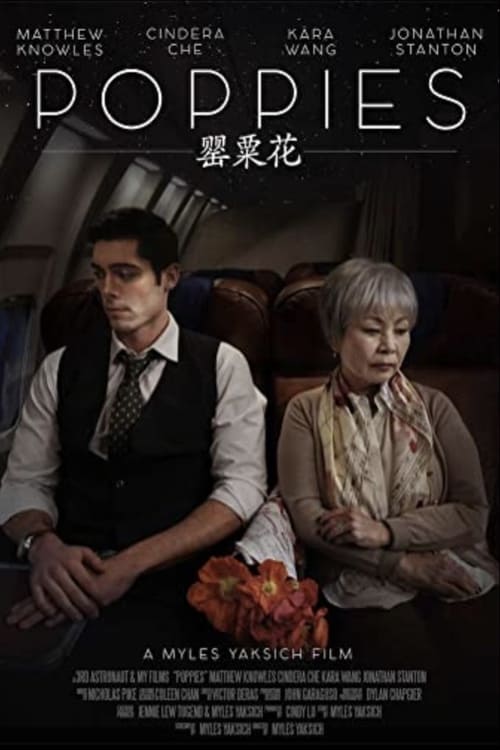 Fate intervenes, when Charles, a young and over-worked American corporate lawyer, finds himself seated beside an elderly Chinese woman with a mysterious past, Auntie Ling on a contemporary flight from Shanghai to New York. After noticing the beautiful bouquet of Poppies that Charles has brought on-board the flight, Auntie Ling reminisces about the early years of her marriage to Shu Zhen, an opium trader in 1940s Shanghai, and tries to coax Charles out of his solitude. Slowly lured into her stories, Charles begins to see the layers beneath Auntie Ling's polished facade. Poppies brought Charles and Auntie Ling together, underscoring the fine line between joy and sorrow...life and death. Influenced by real events, Poppies explores the cross-cultural and cross-generational relationships that develop between strangers in mid-air. 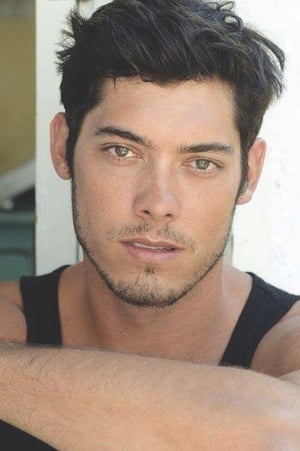 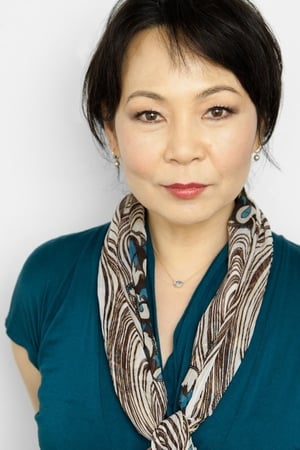 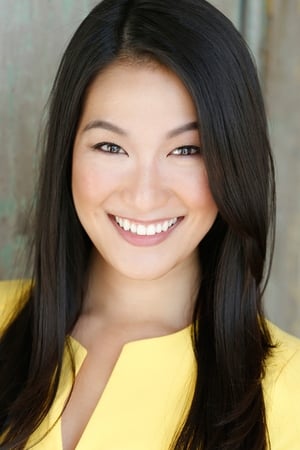