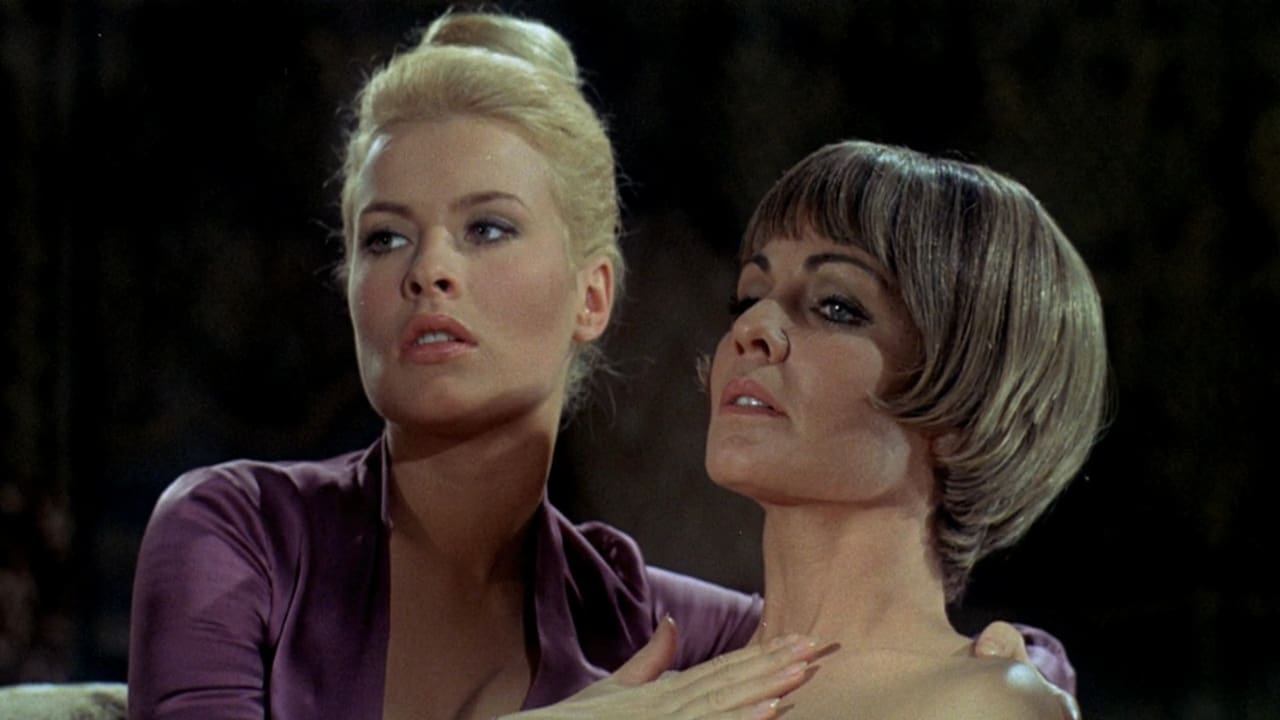 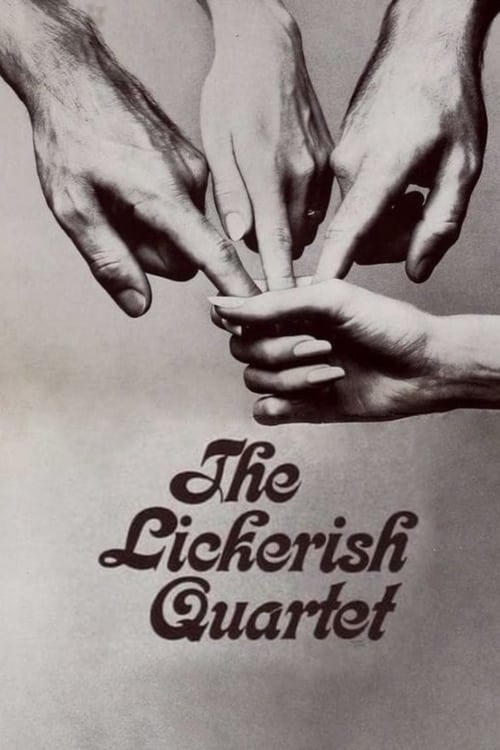 A jaded, wealthy couple watch a blue movie in their castle home along with her adult son. The son is testy, so they go into town and watch a circus-like thrill ride. The daredevil woman in the show looks exactly like one of the women in the movie, so the man invites her to join them for a nightcap. Tensions among the family seem to rise. She stays overnight, and during her 24 hours in the castle, each of its three residents involves her in a fantasy. She, in turn, keeps asking, "Who has the gun?" Will there be violence before it's over? 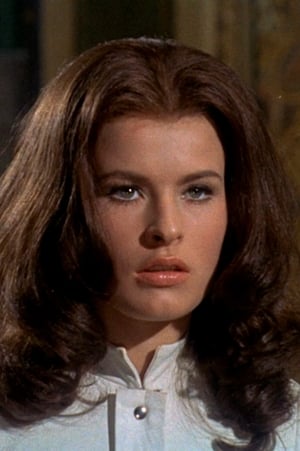 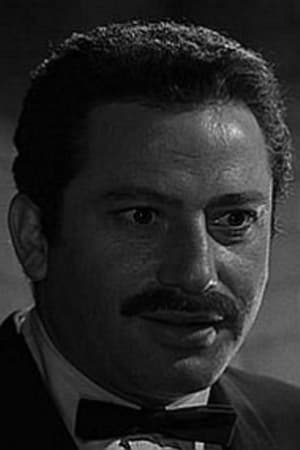 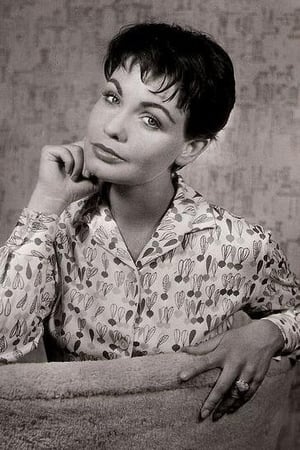 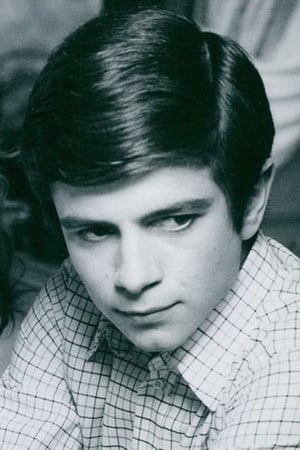 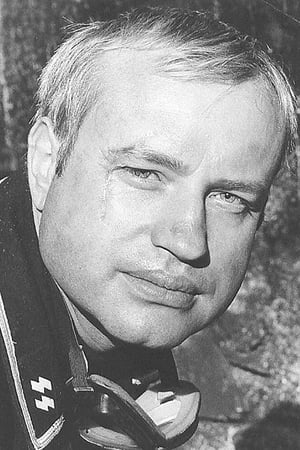 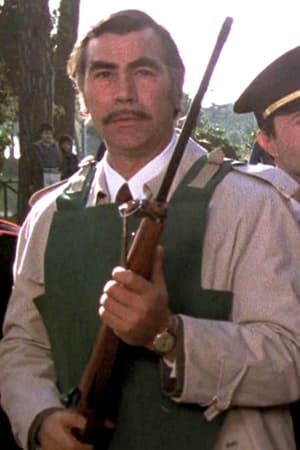 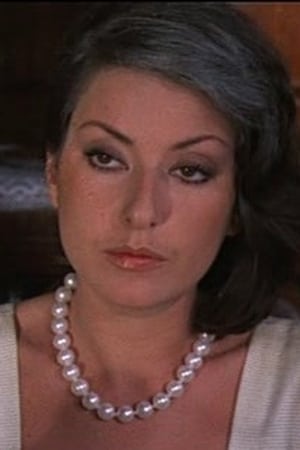 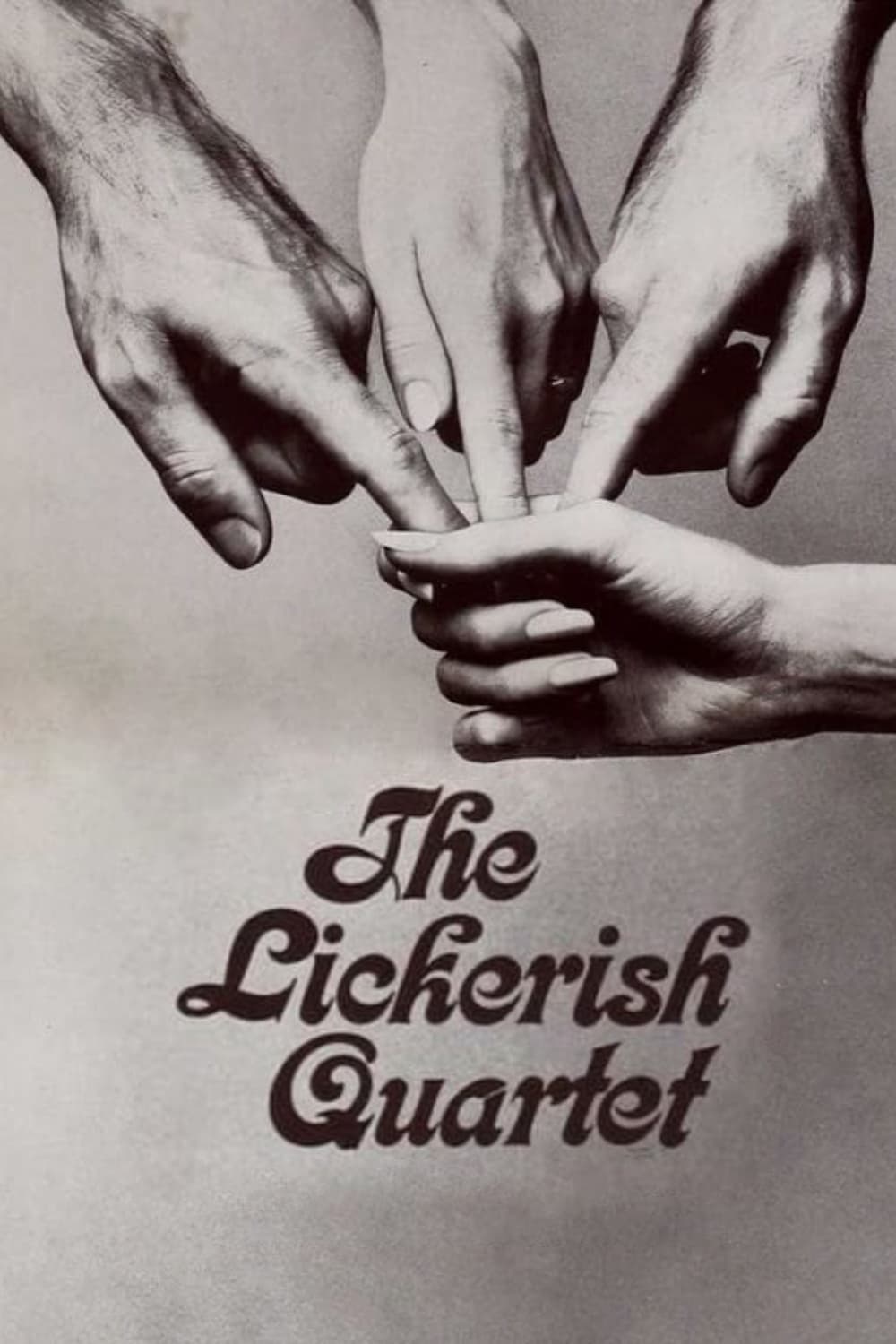 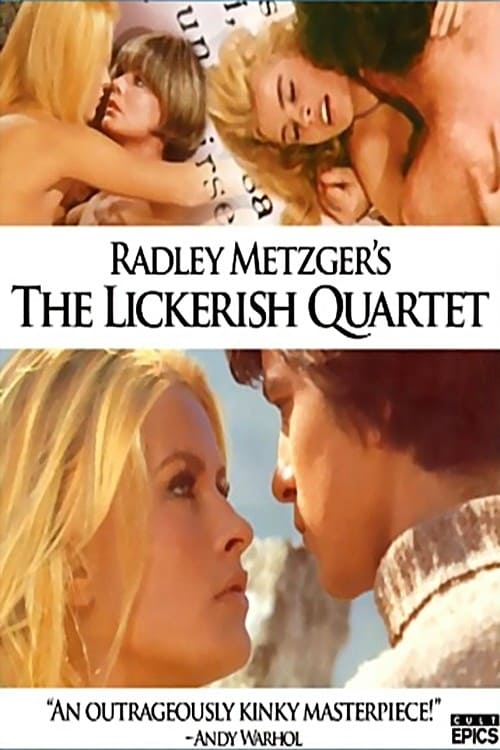 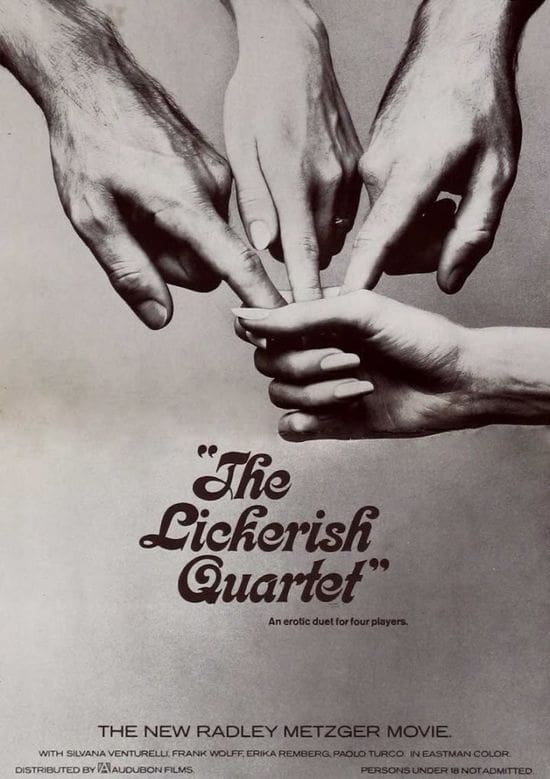 
Lists that contains The Lickerish Quartet:

101 Cult Movies You Must See Before You Die