Yarennoka! was a MMA event that took place on December 31, 2007 at the Saitama Super Arena in Tokyo, Japan. The event was promoted by the Yarrenoka! Executive Committee, composed of former Pride Fighting Championships executives, and held in association with FEG, DEEP, and M-1 Global. It was headlined by a fight between Fedor Emelianenko and Hong-Man Choi. The undercard showcased many top lightweight fighters and was also marked by a marquee matchup of the Pride 2006 Welterweight Grand Prix Champion Kazuo Misaki and the Hero's 2006 Light Heavyweight Grand Prix Champion Yoshihiro Akiyama.The event was a farewell show to Pride fans after their acquisition by the Ultimate Fighting Championship in early 2007. It is also credited for inspiring the former Pride executives and the FEG to create the new fight series, Dream. 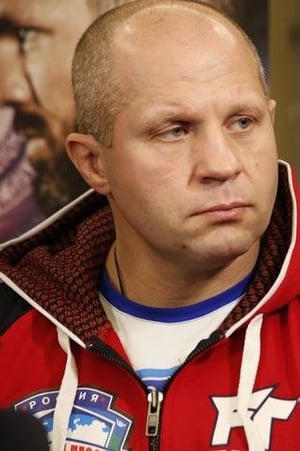 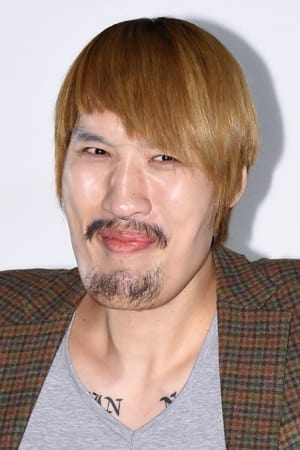