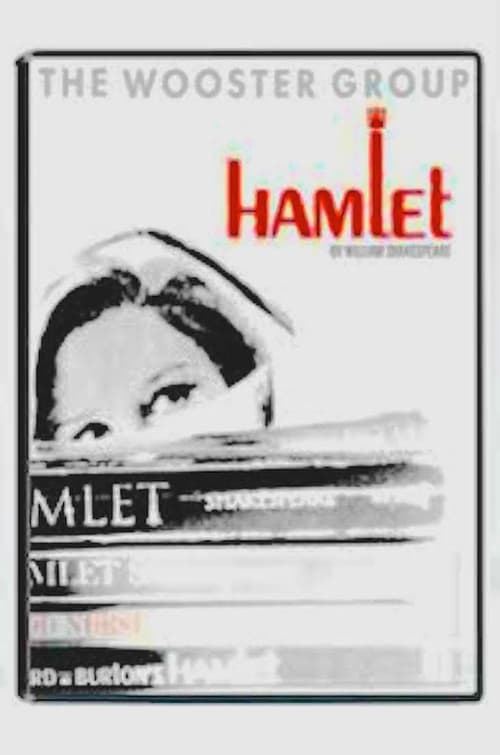 In The Wooster Group’s HAMLET, Shakespeare’s classic tragedy is re-imagined by mixing and repurposing Richard Burton’s 1964 Broadway production, directed by John Gielgud. The Burton production was recorded in live performance from 17 camera angles and edited into a film that was shown as a special event for only two days in nearly 1,000 movie houses across the U.S. The idea of bringing a live theater experience to thousands of simultaneous viewers in different cities was trumpeted as a new form called “Theatrofilm,” made possible through “the miracle of Electronovision.” The Wooster Group attempts to reverse the process, reconstructing a hypothetical theater piece from the fragmentary evidence of the edited film. We channel the ghost of the legendary 1964 performance, descending into a kind of madness, intentionally replacing our own spirit with the spirit of another. 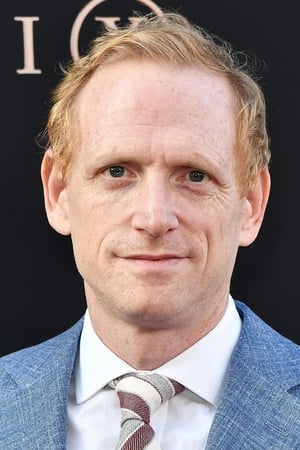 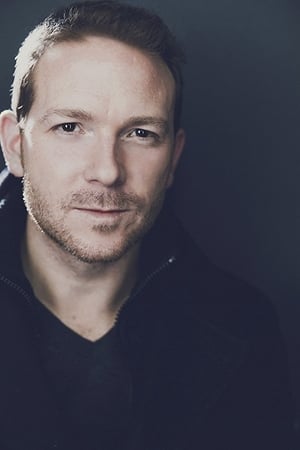 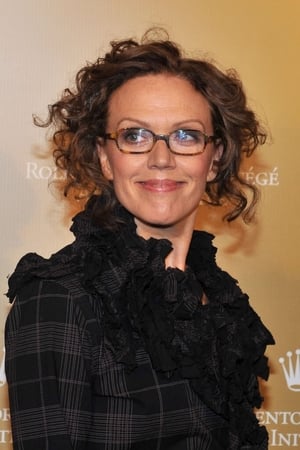