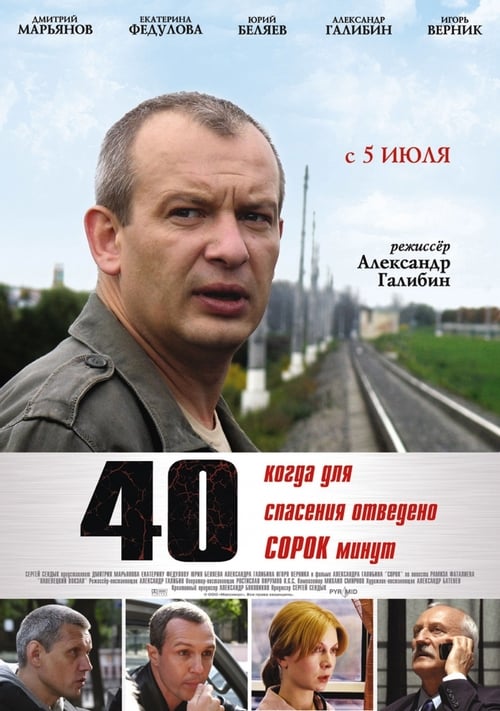 The main character of the film is a captain from the special services of Russia. He was forced to engage in a private carriage. But when an extreme situation arises - it is the threat of a terrorist attack, the command immediately remembers Captain Stychkin - an unsurpassed specialist who is truly capable of ensuring poverty. Stychkin pushes his grievances and ambitions into the background. The bill is on electricity from the Paveletsky railway station at Domodedovo Airport. 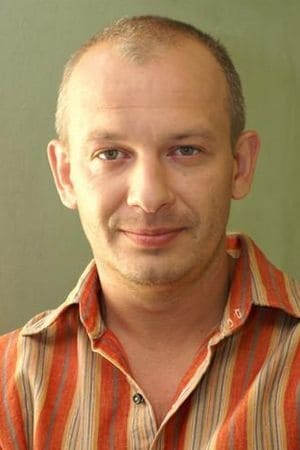 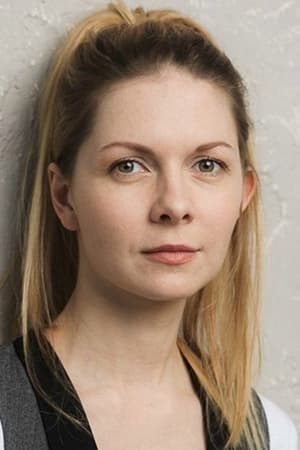 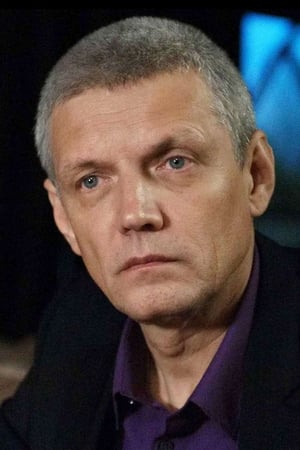 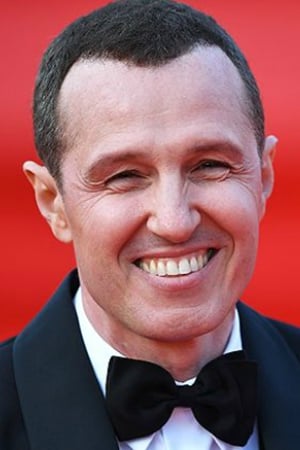 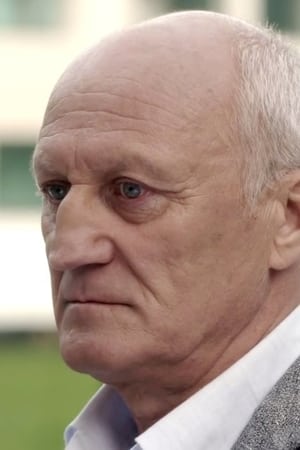 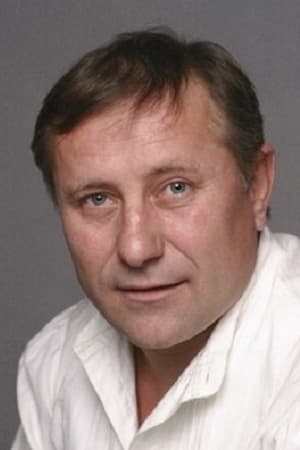