Rajni Tendulkar gets married to a printing press owner, A.A. Mangalkar, and has her name changed to Aarti. Both become parents to 3 children, Abhay, Asavari, and Ajinkya. Then Mangalkar's press burns down, and he is forced to work for an abusive employee, Raikar, who humiliates him. He, in turn, turns his anger on Aarti, the children learn from their father and become abusive toward her. The abuse multiplies after Abhay gets married to Meena, who orders her mother-in-law around. When Meena forces Abhay to convince his father to sell their Shivaji Park flat and move to Kandivli, Aarti opposes this, but is told to sign the relevant papers. Shock and surprises are in store for them when Aarti not only refuses to sign the papers but starts behaving strangely - as though she has been possessed by a spirit. 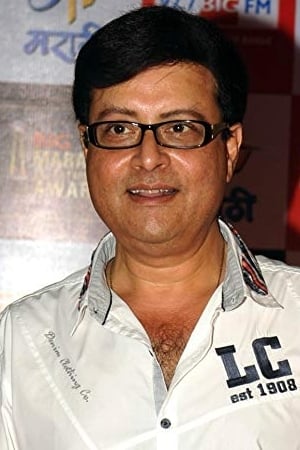