The film tells the story of a man in his fifth decade called Jaafar, who earned a large fortune by exploiting the rich widows, where he marries them and steals their money before passing to another victim, hiding his evil behind his status and its false authority. His latest victim is an elderly woman named Mona who gained a lot of wealth after the death of her husband and lives with her son who is in his late thirties, and after Jaafar took Mona to write all of his properties in his name, he started a new relationship with a young girl and started the same tricks to get rid of Mona the elderly, which made her life an unbearable hell. Will the Jafar plan succeed or fail this time? 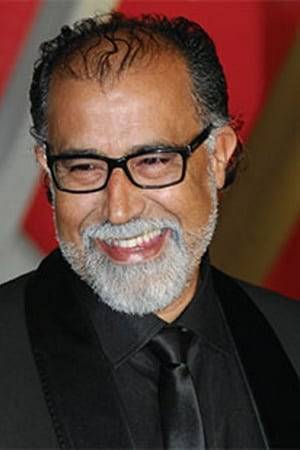 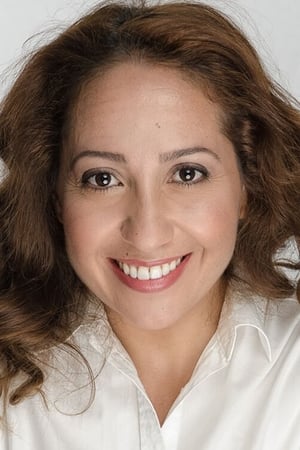