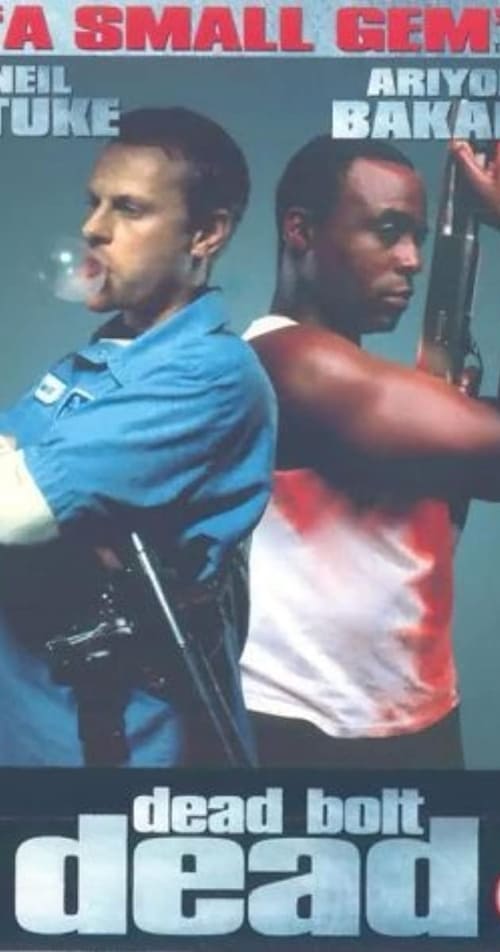 Dead Bolt Dead takes a twisted look at the dark underworld of organised crime, with its assassins, its bosses, its drivers and its sharply suited thugs. Set in two locations in and outside London, it charts the night after a bold attempt to take out a rival gang fails. 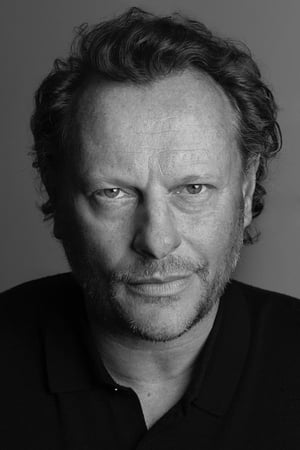 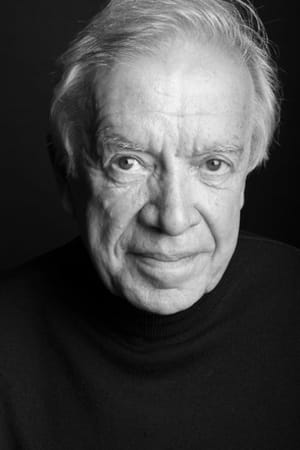 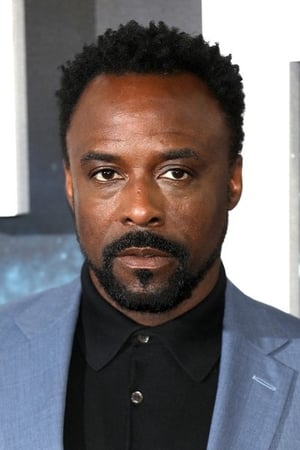 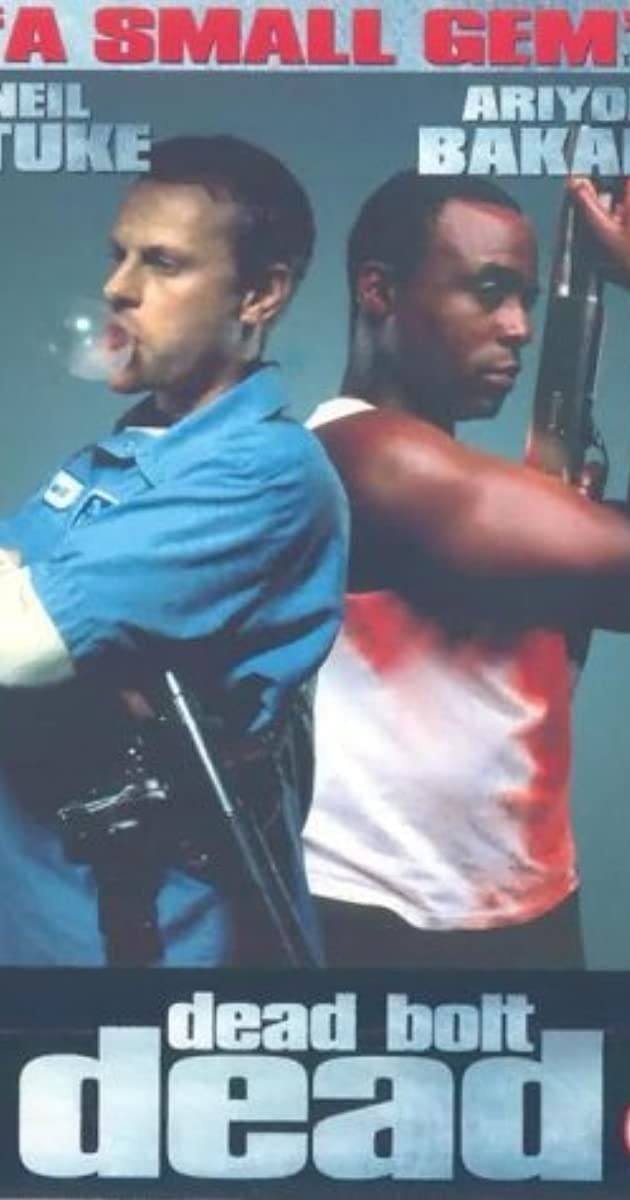