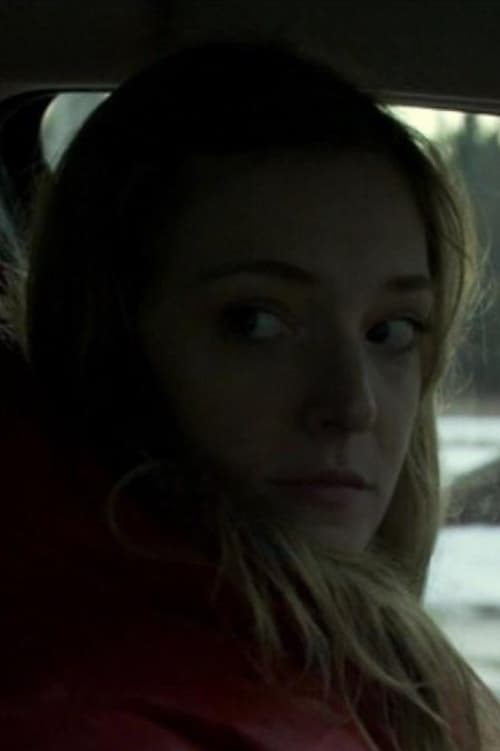 One year after the death of his father, a young boy makes the journey to province to meet his grandparents who he does not know, to try to convince them to give him his father's ashes. With his father's friend, he looks for the right place to release his father by scattering his ashes. 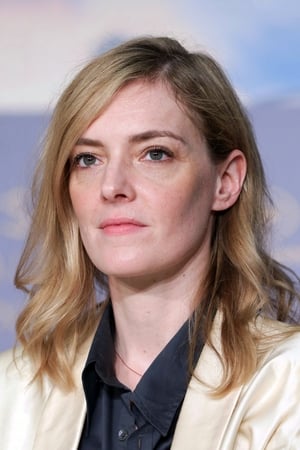