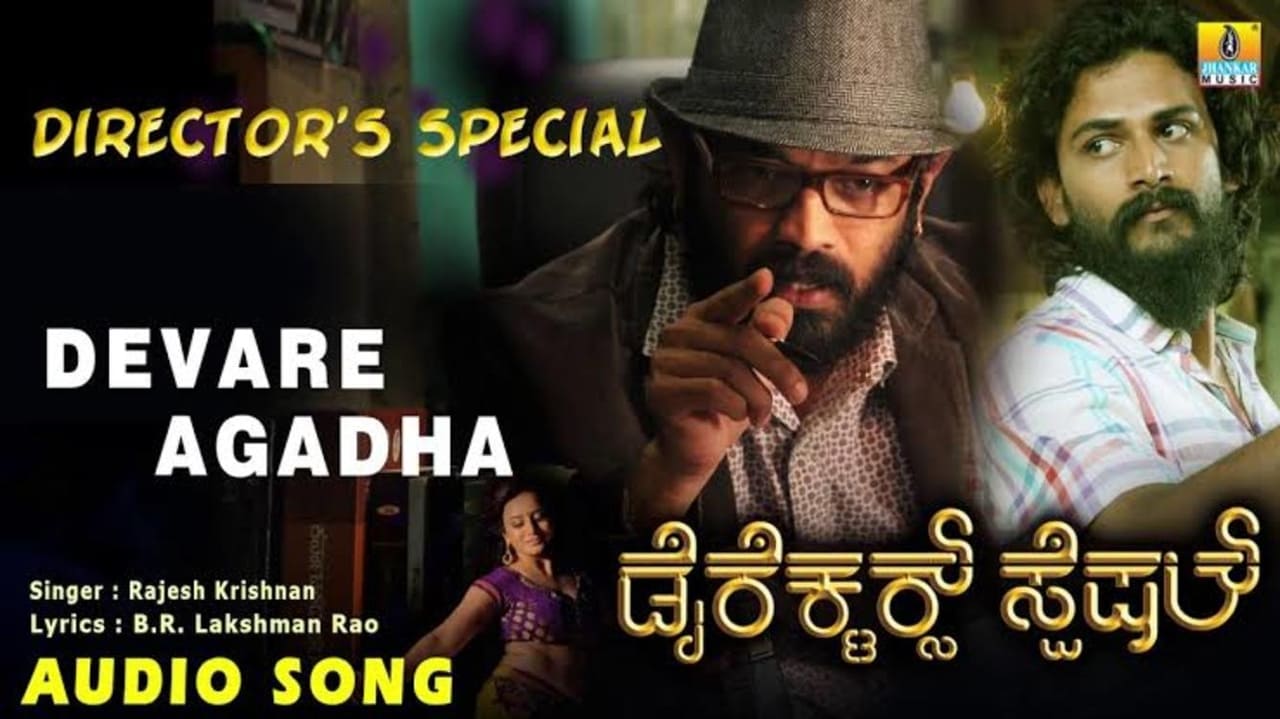 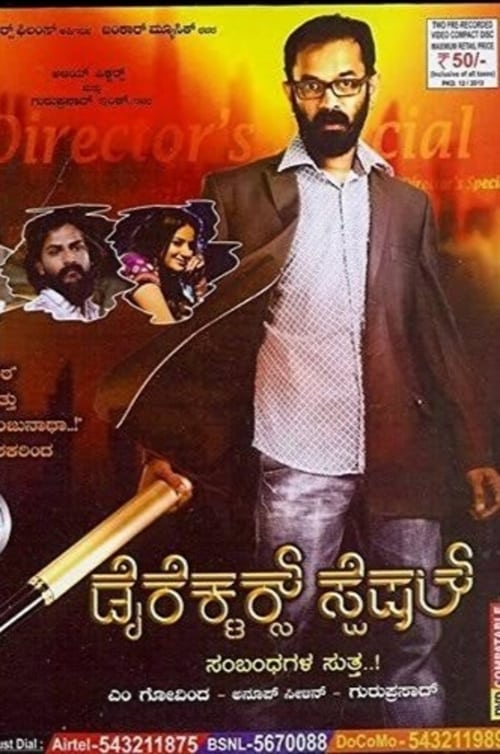 Director's Special is a 2013 Indian Kannada satire comedy film written and directed by Guruprasad. It stars a debutant Dhananjay along with Rangayana Raghu in the lead roles. Actress Pooja Gandhi made a special appearance in an item song. The storyline of the movie was also found in two more Kannada movies—Dasavala and Karodpathi. It was also reported that the concept of all these films could be traced back to the 1996 Spanish language Brazilian film Familia (also known as Segredos em Familia) in which a lonely rich man hires actors to act as his family members on his birthday. 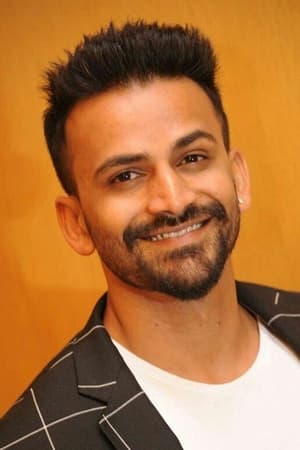 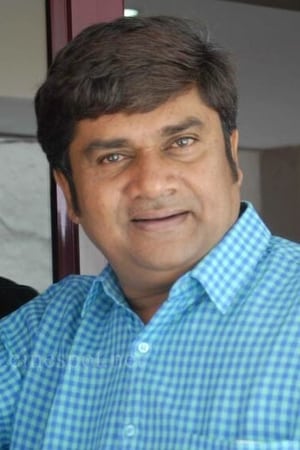 Character : Special appearance in a song as "Champakali"