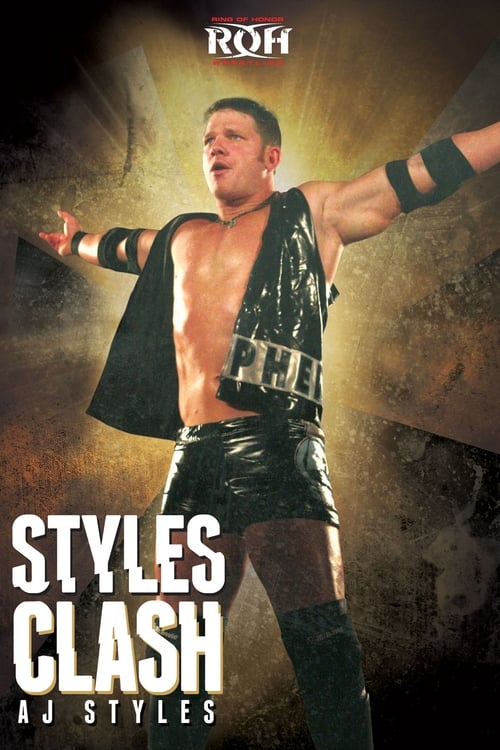 Phenomenal. That is the one word that has defined AJ Styles wrestling career and, without a doubt, his tenure in Ring of Honor Wrestling. From the day AJ first came to ROH for his debut match against Low Ki, he wowed the fans with his own unique blend of high-flying wrestling and hard-hitting strikes. From 2002 until his temporary departure in 2004, AJ Styles engaged in one spectacular bout after another against opponents the likes of Christopher Daniels, Bryan Danielson, The Briscoes, not to mention his instant classic agaisnt Paul London at 'Night of the Grudges'. Just as AJ made history by being crowned the first ROH Pure Champion, he was forced to leave Ring of Honor but returned after a year away, better than ever before, to plunge into a heated rivalry with former protege Jimmy Rave. 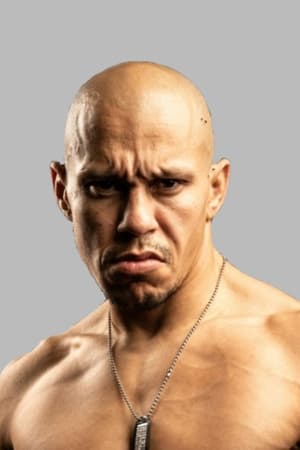 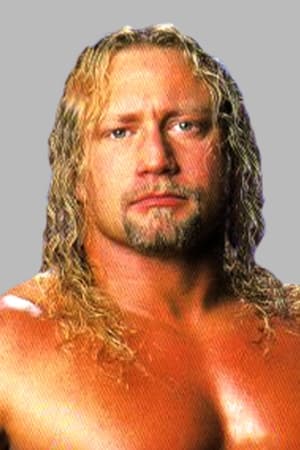 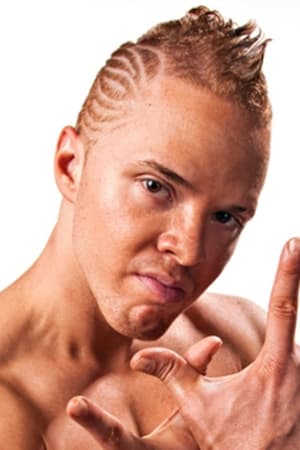 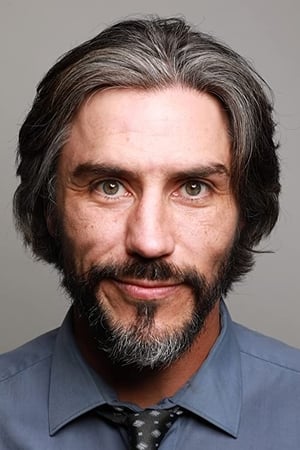 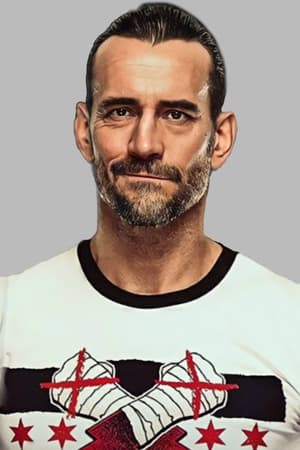 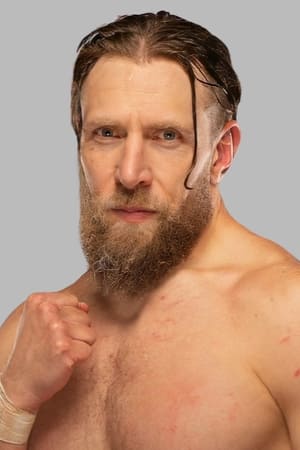 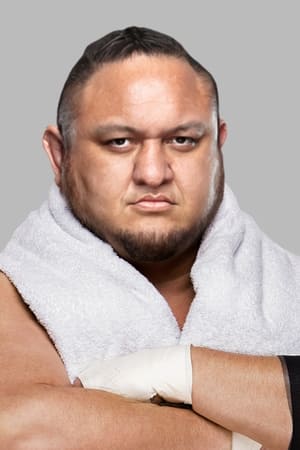 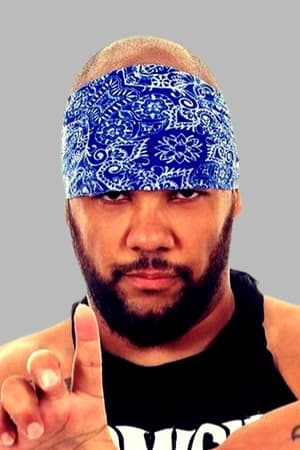 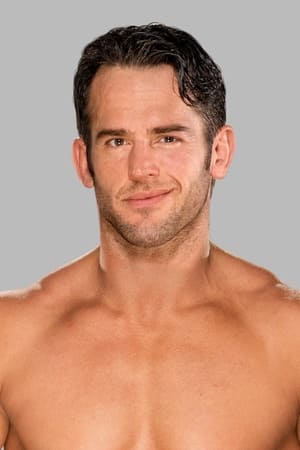 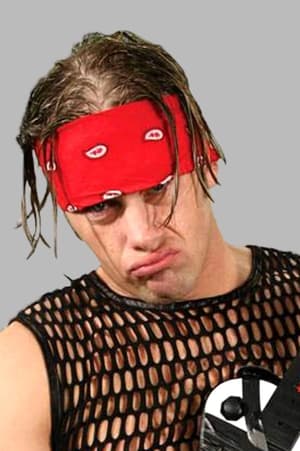 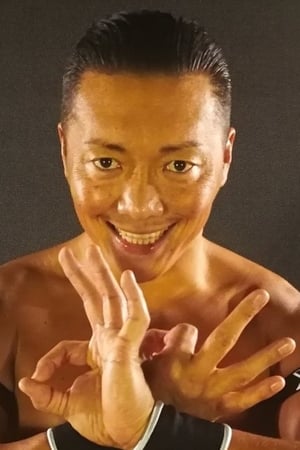 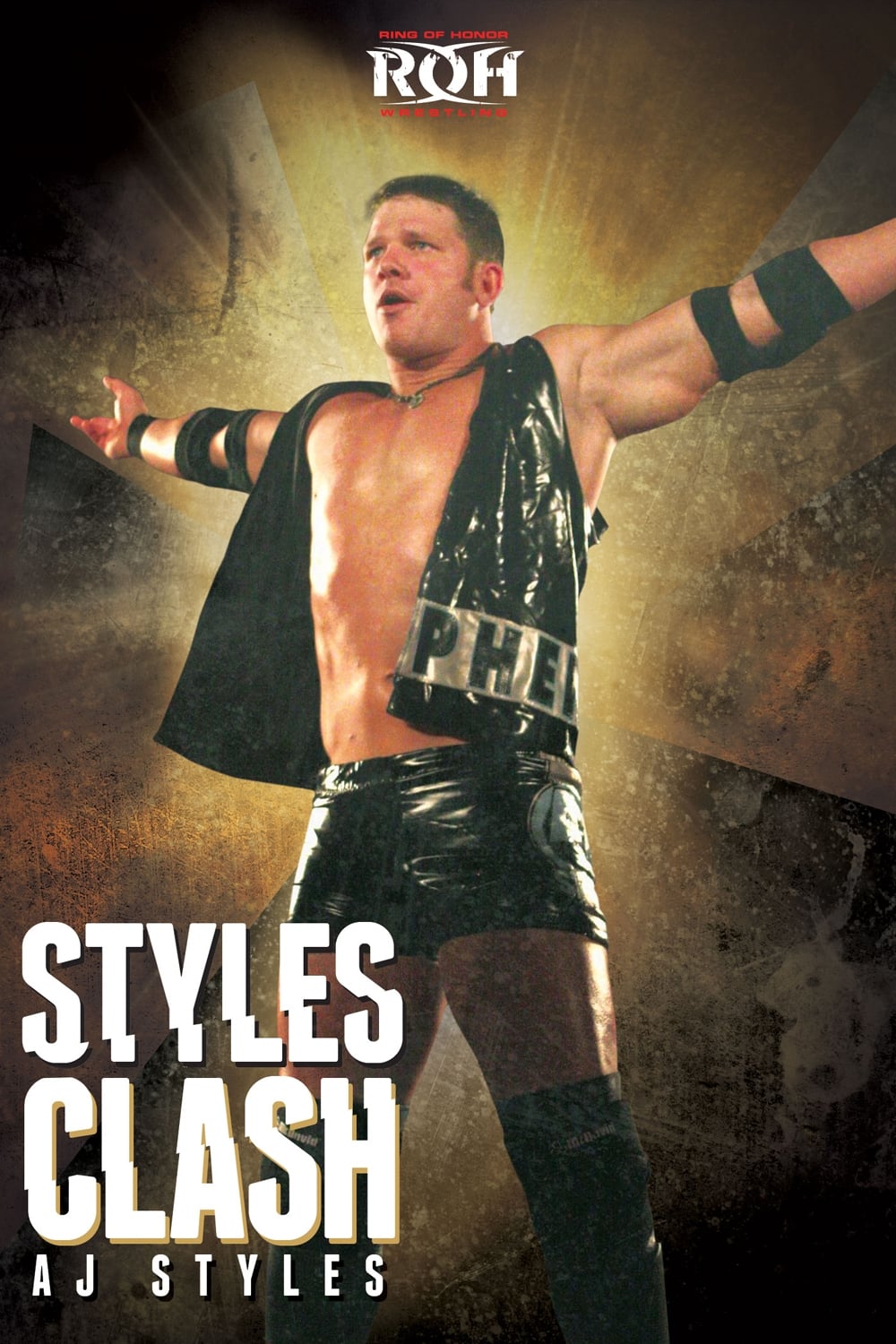