Pope John Paul II ruled the Catholic Church for 27 years and was one of the most influential figures of the 20th Century. Reporter Edward Stourton offers a new perspective on the emotional life of this very public figure. 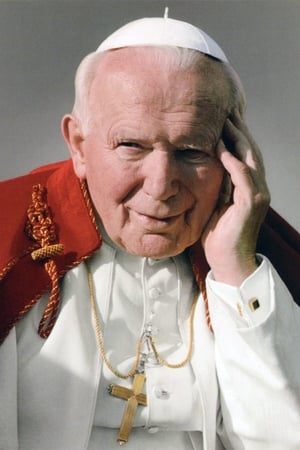