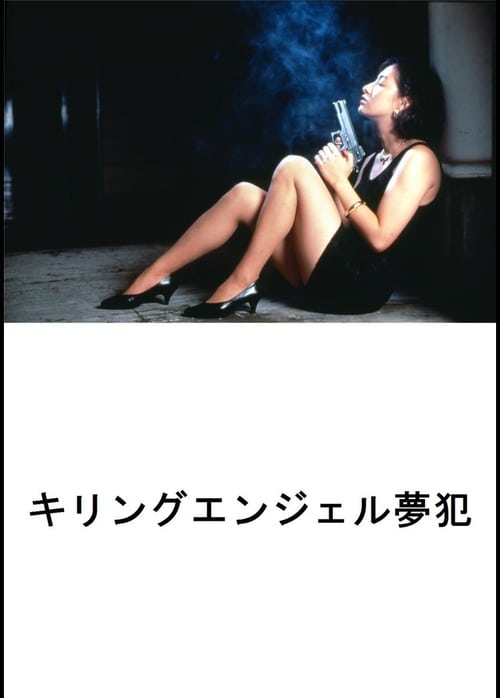 The story follows Muhan, the female assassin introduced in 1985's Dream Crimes, who was originally based on Takashi Ishii's manga character (unlike in the movies, she's primarily a mahjong expert in the manga). After Muhan fails to kill a young girl during a hitjob, she begins to question her existence. 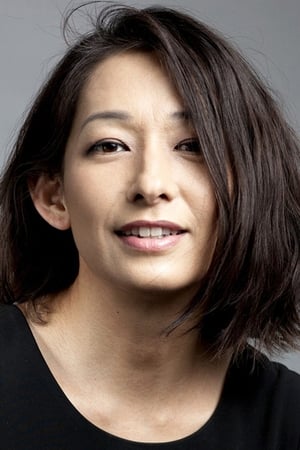 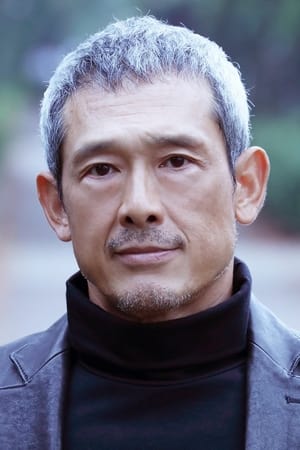 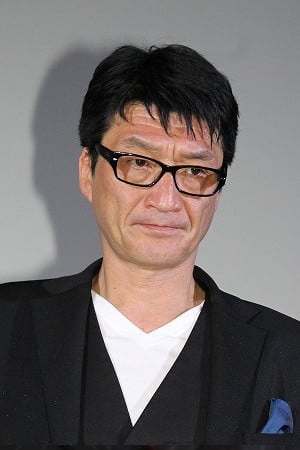