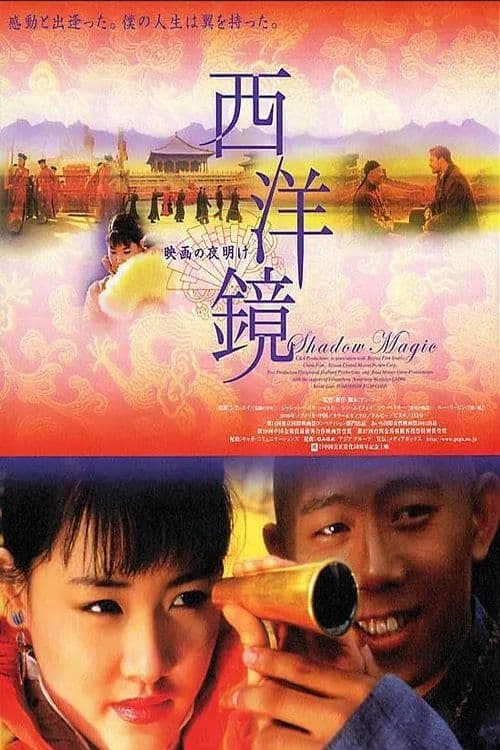 Beijing, 1902: an enterprising young portrait photographer named Liu Jinglun, keen on new technology, befriends a newly-arrived Englishman who's brought projector, camera, and Lumière-brothers' shorts to open the Shadow Magic theater. Liu's work with Wallace brings him conflict with tradition and his father's authority, complicated by his falling in love with Ling, daughter of Lord Tan, star of Beijing's traditional opera. Liu sees movies as his chance to become wealthy and worthy of Ling. When the Shadow Magic pair are invited to show the films to the Empress Dowager, things look good. But, is disaster in the script? And, can movies preserve tradition even as they bring change? 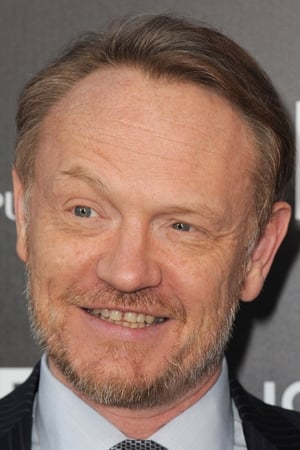 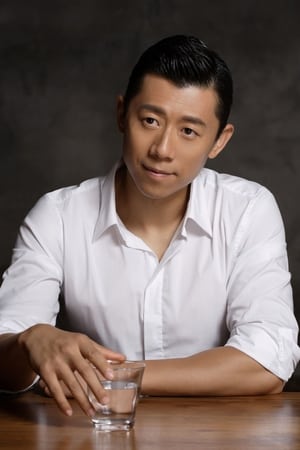 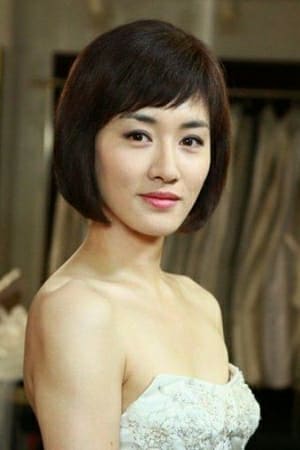 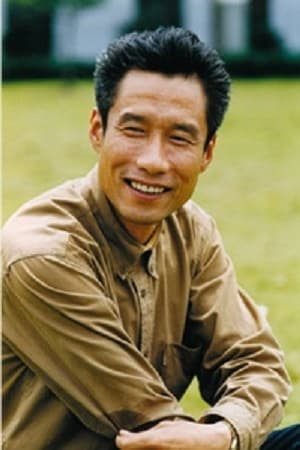 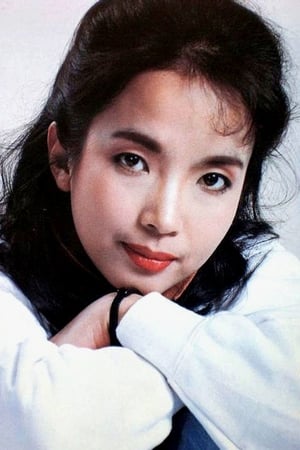 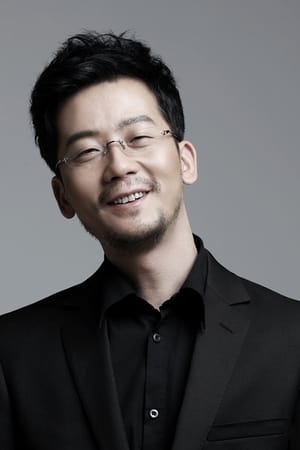 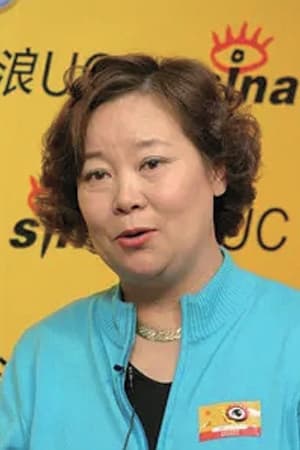