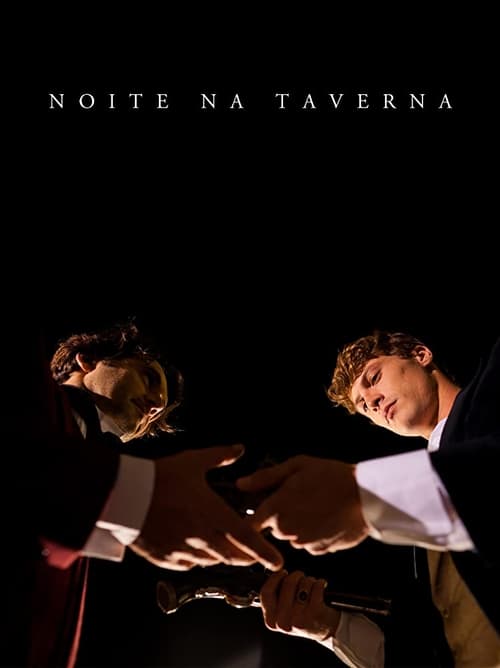 Álvares de Azevedo was a 19th century Brazilian romantic writer. He died prematurely (died at the age of 21), but left a significant work for Brazilian literature. Among her, the novel “Noite na Taverna”. The film, loosely inspired by the book, tells a day in the life of its author in parallel with that which is one of its darkest and most complex characters, Johann. Inserted in the same universe (a hypothetical São Paulo of 1850), Álvares lives a normal day of his academic life while Johann is involved in a death duel that triggers in several other consequences such as murder and rape. 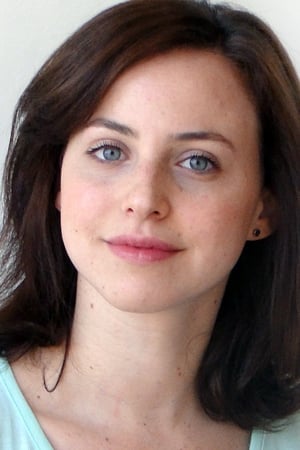 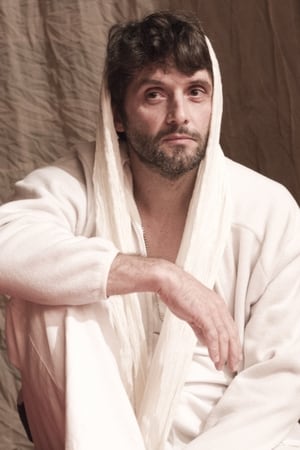 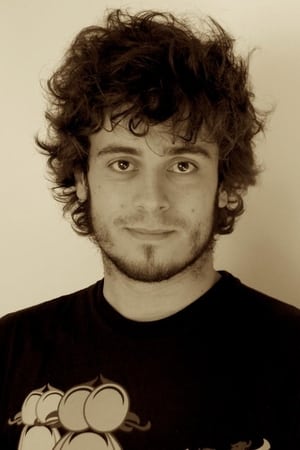 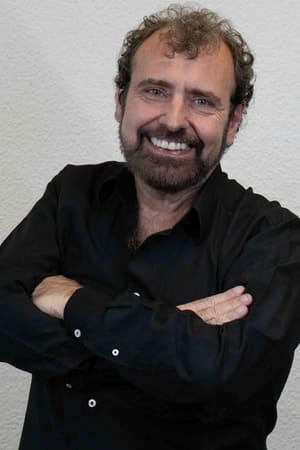