Drew Struzan : An Appreciation of An Artist 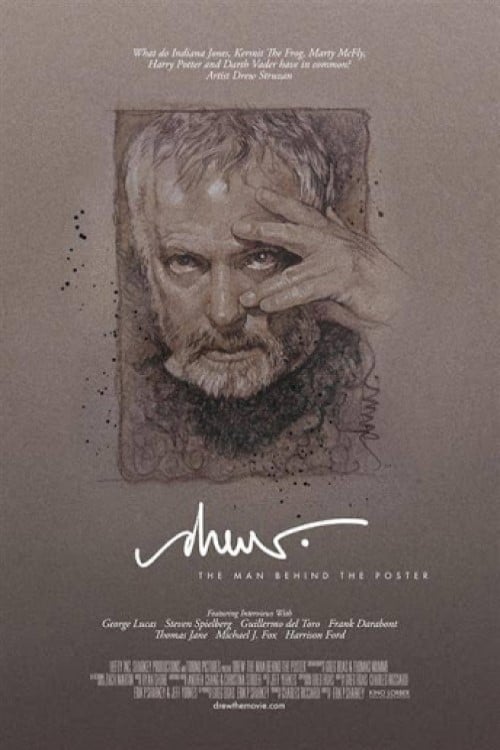 Drew Struzan : An Appreciation of An Artist

This is a short featurette that features famed poster artist Struzan, made legendary for his beautiful Star Wars, Indiana Jones, and Stephen King adaptation posters. Thomas Jane's character became modeled after Struzan, which might be easily identifiable at the start of The Mist. 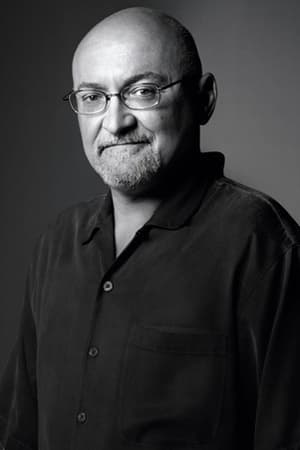 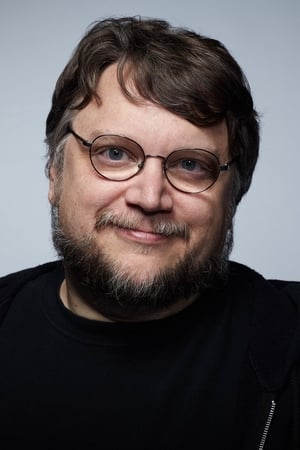