A tragical-comedy film story that follows a young non-combatant platoon with defective fitness. Set in "Bahad 4" in the 50's, the movie focuses mainly on two characters: Alon (Oz Zehavi), who believes he was accidentally sent to Bahad 4 and will soon be sent to join the Paratroopers. Avner (Guy Adler), believes that the army is the last thing that interests him. 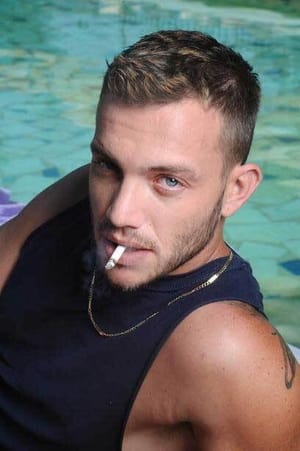 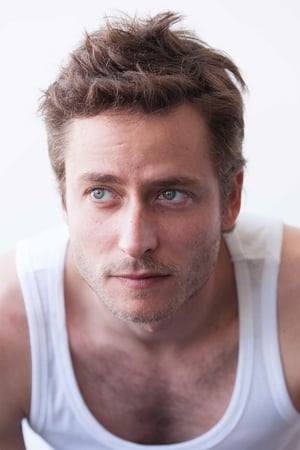 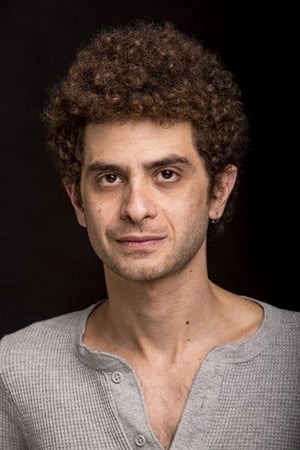