From the East block, a tale of 9 men, locked up like animals, doing hard time in the "penile" colony. Follow Youri, the new inmate who must survive his initiation at the hands of the sadistic guards and perform a sentence of hard labor, and harder men. . . in PRISON.Filmed entirely on location in Hungary. 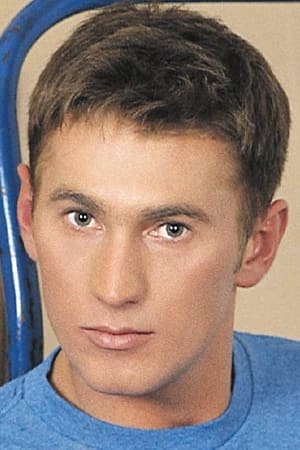 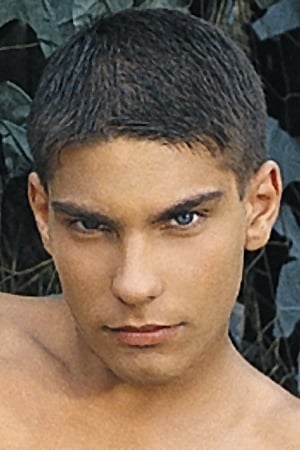 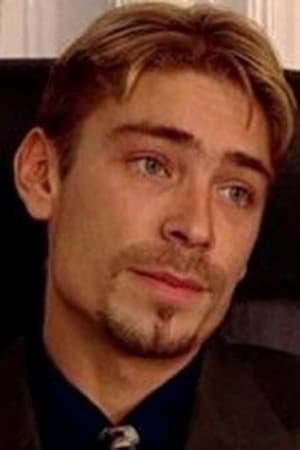 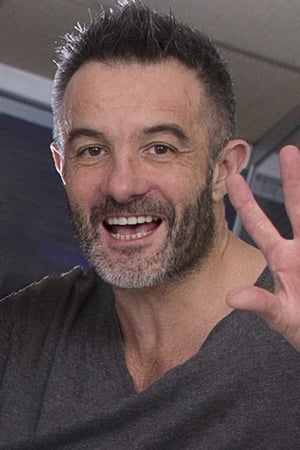