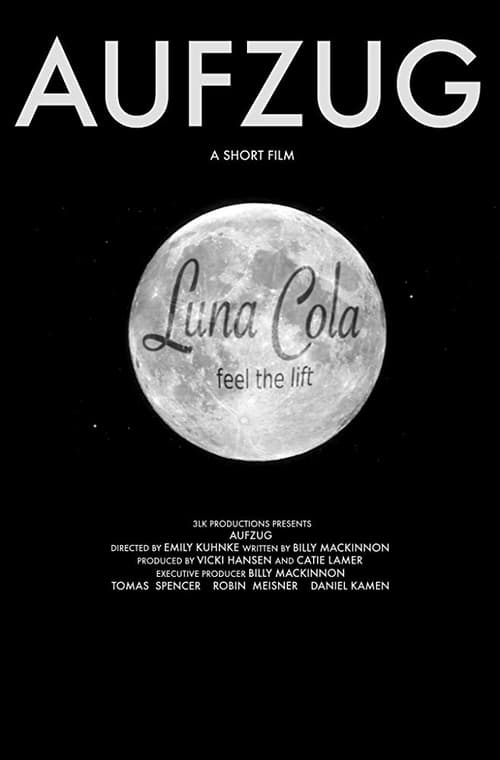 The story is set some time in the past, or maybe some time in the future. Given a time-frame, we would say somewhere between the American moonwalk, and Coca- Cola's serious ambition to turn the moon into an advertising logo. Our central character, the young lift operator, is formed by experience into cynicism, detachment, and apathy. The story builds to its crescendo: of public outrage and state crackdown; the banality of commercial interest and the monumental rape of nature. Set in a large newspaper office, the Lift is a place of relative safety. But floor by floor, with each passenger in his or her tableau, the atmosphere of mayhem seeps in. Finally our young character leaves the situation, far-gone in hopelessness and disinterest. 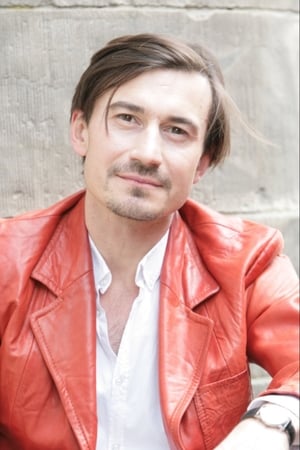 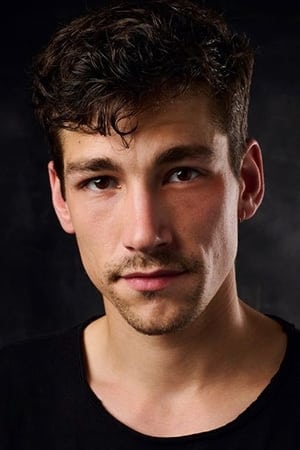 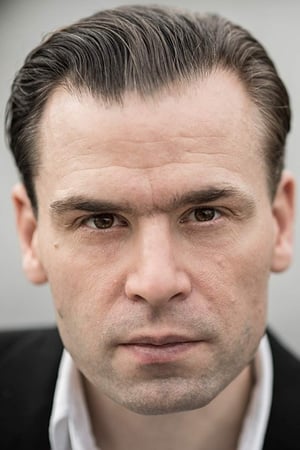 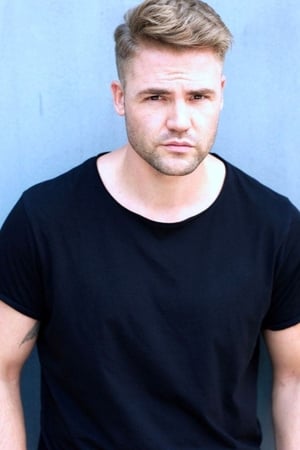