The film narrates the discovery of the last great Mayan city, which occurred during the spring of 1946. It is the story of Charles Frey, a smuggler of archaeological pieces who upon hearing some legends about the immense riches that the jungle regions of southeastern Mexico keep, decides to go looking for him. After several months and a point of giving up, Frey detects some archaeological evidence of the Mayan culture, so he continues his explorations until he finds the majestic city of Bonampak. 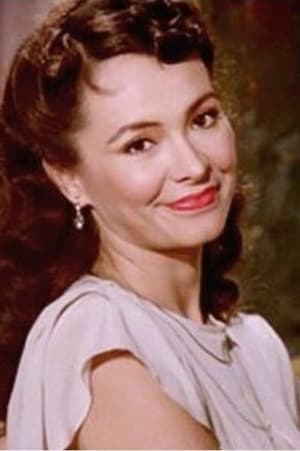 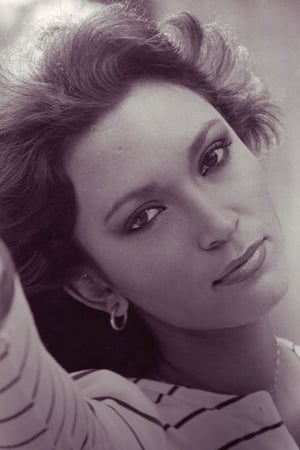 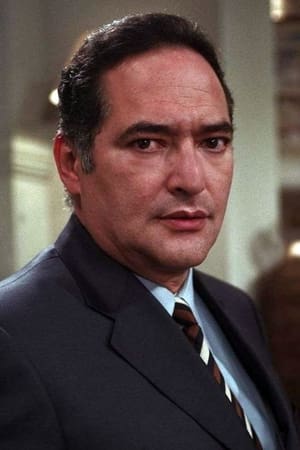 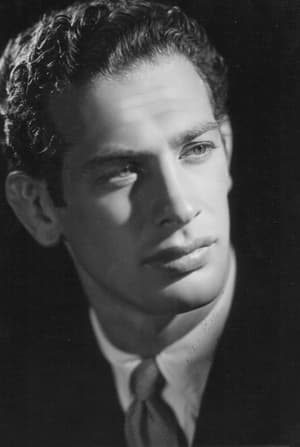 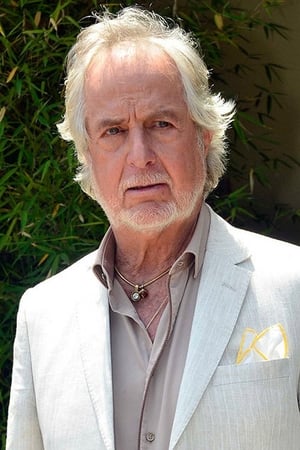