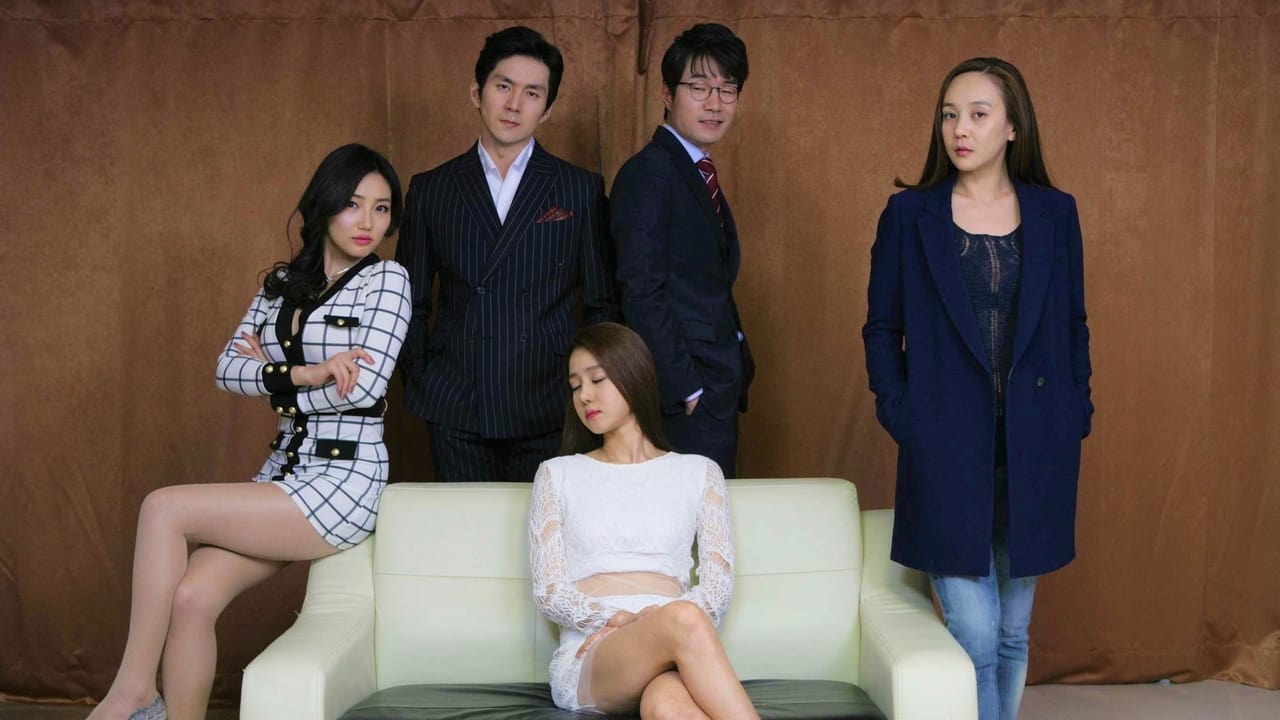 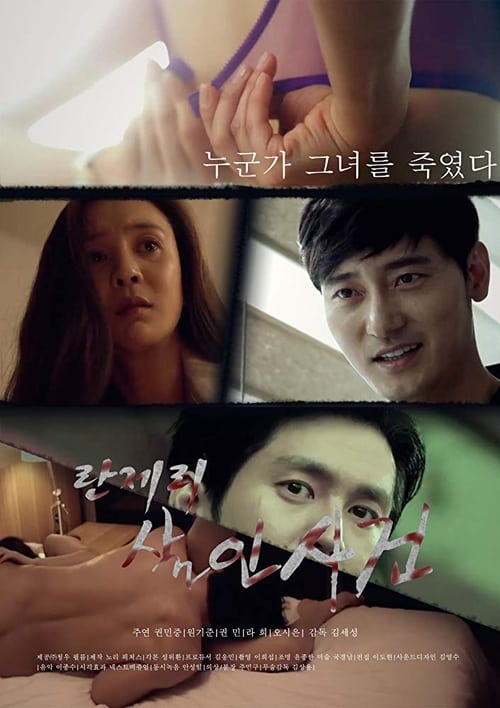 Lee Ha-yeon is the wife of the heir to Ilsin Group and even so one of the richest women in South Korea. She is respected and enjoys the luxury of her penthouse. But one day she is found dead in a hotel room. The police thinks she had been poisoned and is investigating the case very secretly to avoid a scandal. But they have no clue what happened to Lee Ha-yeon. They are no signs of a forced entry and there are no fingerprints at all. The police are even wondering what Ha-yeon did in this hotel room. But the police is joined by Ha-yeon's estranged sister Ha-jong who received a camera from her sister just shortly before her death. The camera reveals that Ha-yeon had several sex chats and meetings. And they also get to know that Ha-yeon had been blackmailed and finally they witness how she was killed. Ha-jong feels guilty as she couldn't help her sister and she becomes desperate to find the murderer. 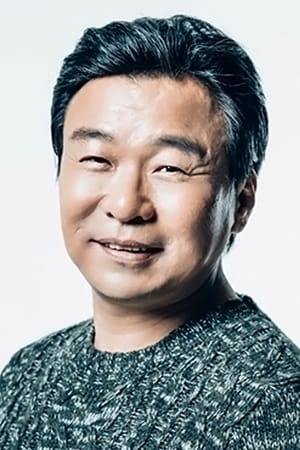 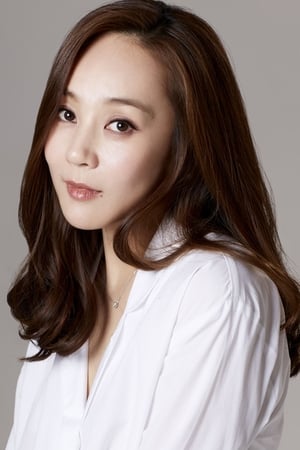 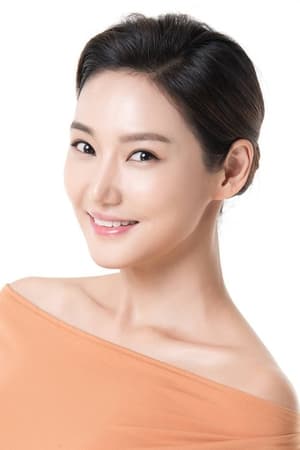