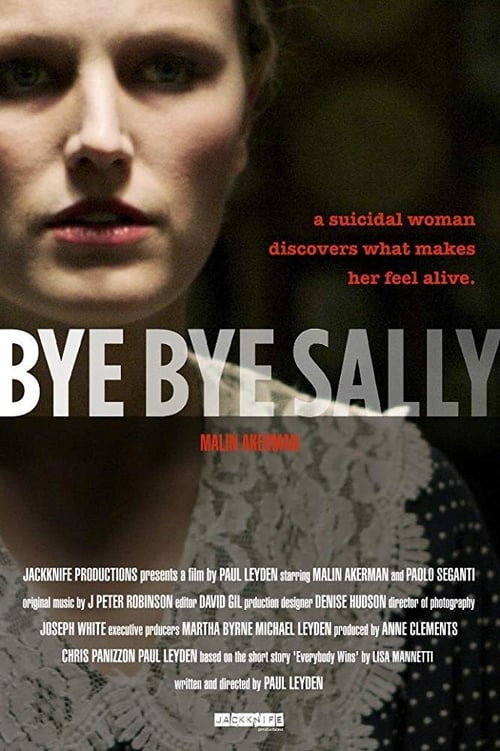 Life has been cruel to Sally Grimshaw and she has had enough. It's time to end it all. In a last ditch effort to save herself she calls a suicide hot-line and is persuaded to come in and see one of their mental health counsellors - Mr. Vincent. But Mr. Vincent has no intention of talking her out of killing herself. In fact, he runs a service that matches suicidal clients with potential hits. I mean, if you're going to kill yourself you might as well take out some human scum at the same time. At first she refuses, but life is never going to be kind to Sally and she finally agrees - she's in. Sally is faced with the moment of truth when she has to perform the hit. And it is always in such moments that we discover a truth about ourselves. And in such a moment, Sally discovers a reason to live. 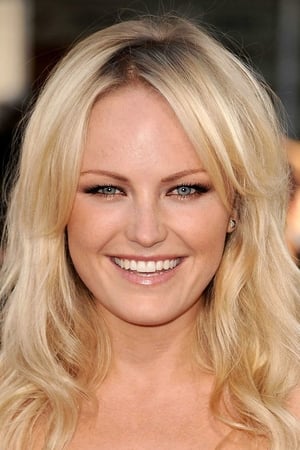 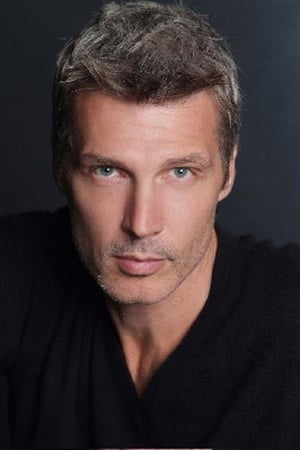 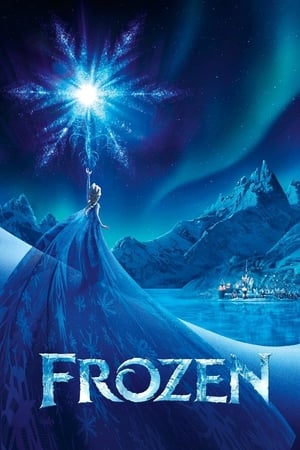 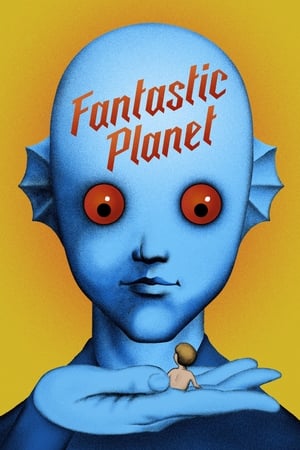 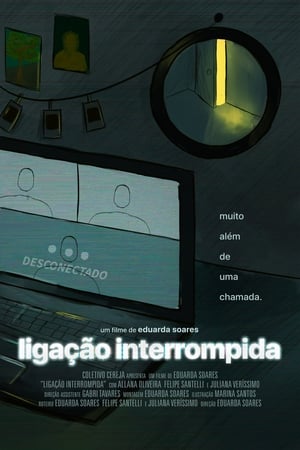 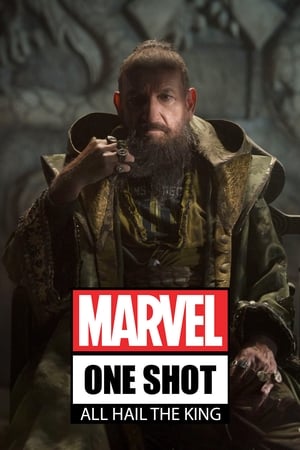