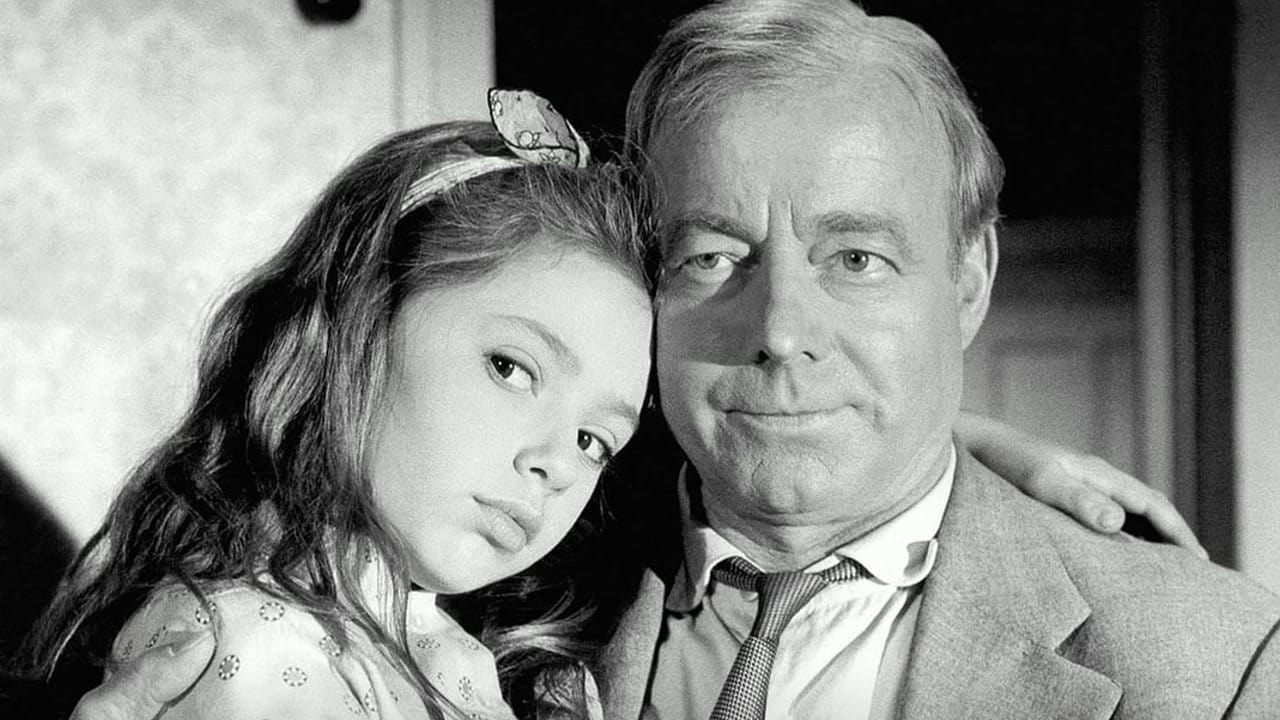 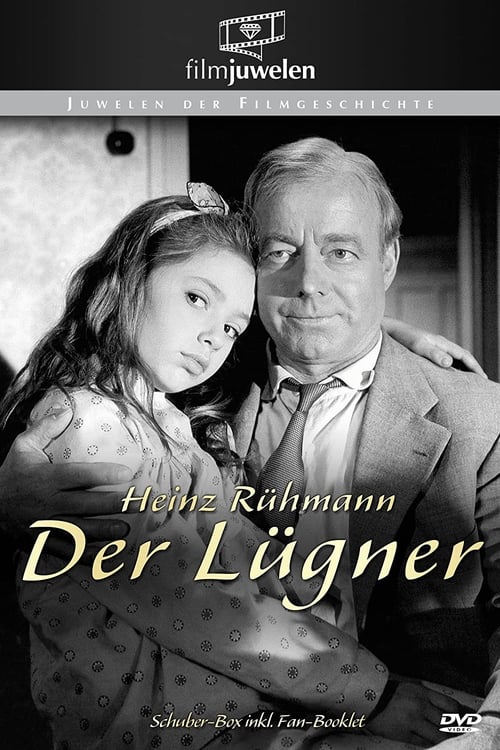 When the wife of Sebastian Schumann left her family, he told his little daughter that her mother has died, because he thought that this was the easiest way for her to accept that her mother is now gone. But this was only the beginning of a lot of lies he tells her continuously, mostly about himself and his job. This way he also tries to hide away from her the fact that he had to quit his job as a traveler and is now paid much less than before. 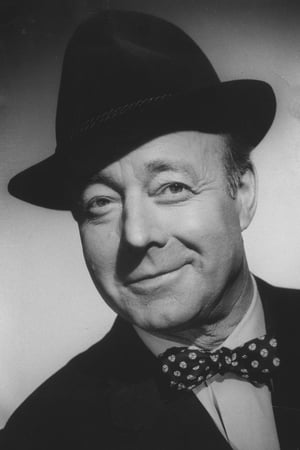 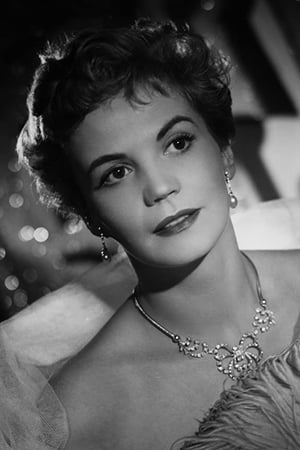 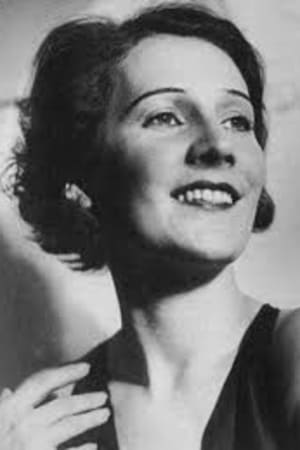 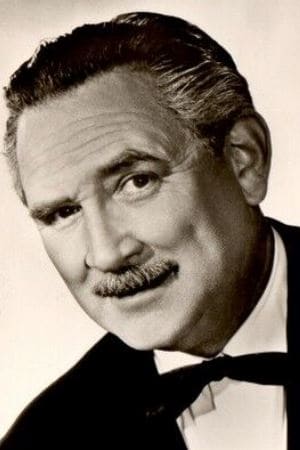 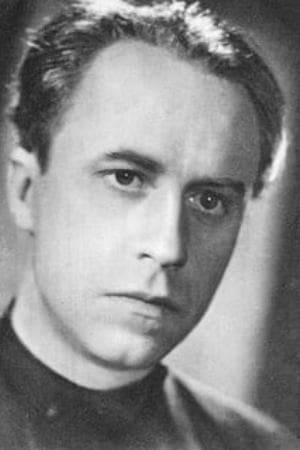 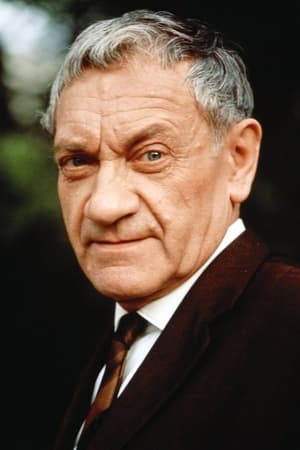 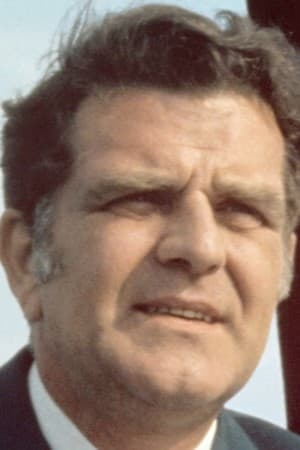 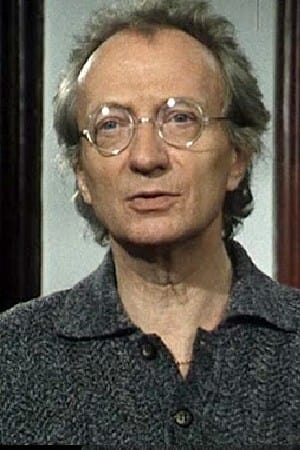 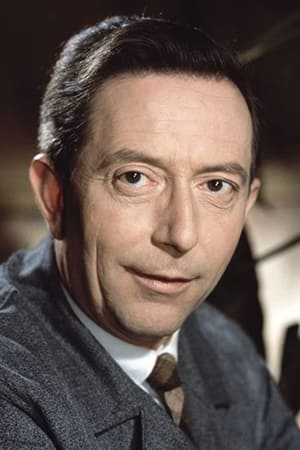 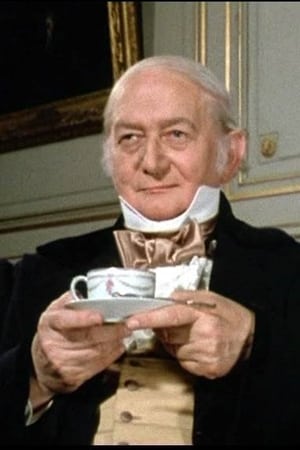 
Lists that contains The Liar: