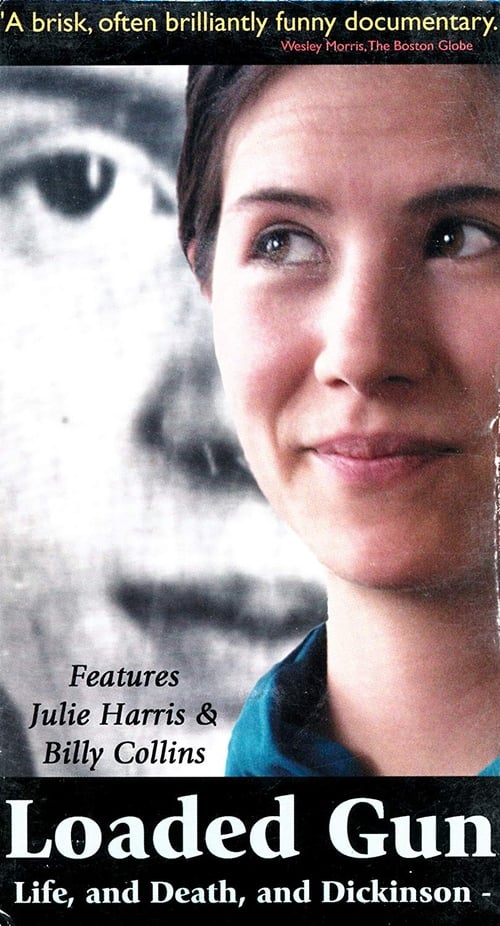 Hundreds of scholars and biographers have tried to explain the life and work of Emily Dickinson, but the famously reclusive poet remains an enigma. In LOADED GUN: Life, and Death, and Dickinson, stumped filmmaker Jim Wolpaw uses a decidedly unorthodox approach to create a documentary about the writer whose beautiful, haunting and cryptic poetry has never quite squared with her reputation as a sensitive spinster. Wolpaw's efforts to illuminate this ethereal subject - more than 150 years after her death - yield some hilariously frustrating results. 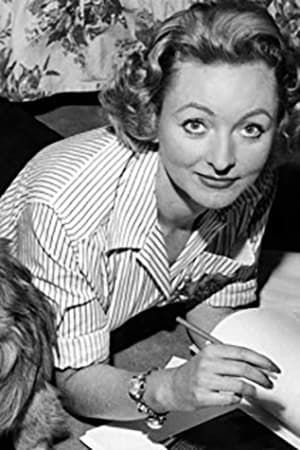 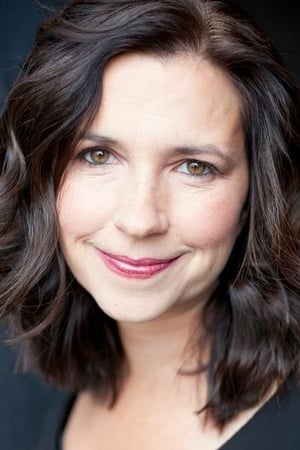