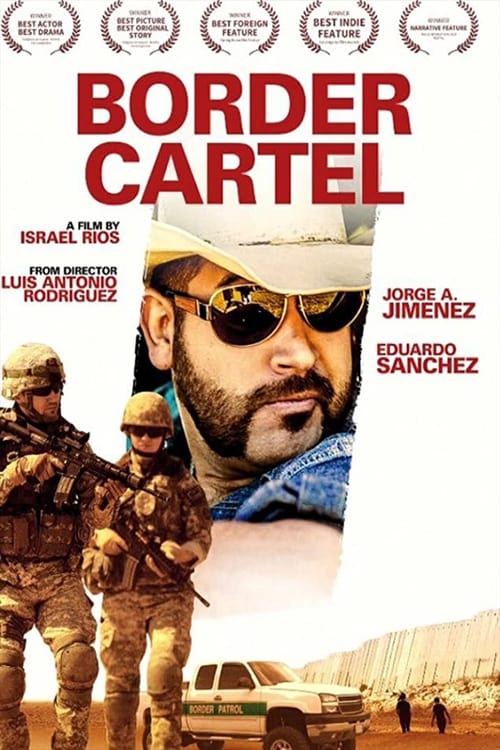 When Mexican immigrant Jesus Avila(Jorge A. Jimenez, Netflix Narcos) seeks a better life for his family in the United States, he boards the infamous "Train of Death" known as The Beast. His desperate journey to freedom is beset with corrupted Mexican law enforcements, vicious Mexican cartels and ruthless gangs. But as Jesus finally crosses the border into America he is faces with even more sinister threat, a demented Border Patrol Agent (Eduardo Sanchez, Misfire) who exploits innocent immigrants to quench his thirst for violence. 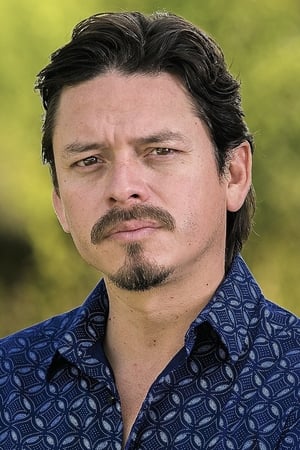