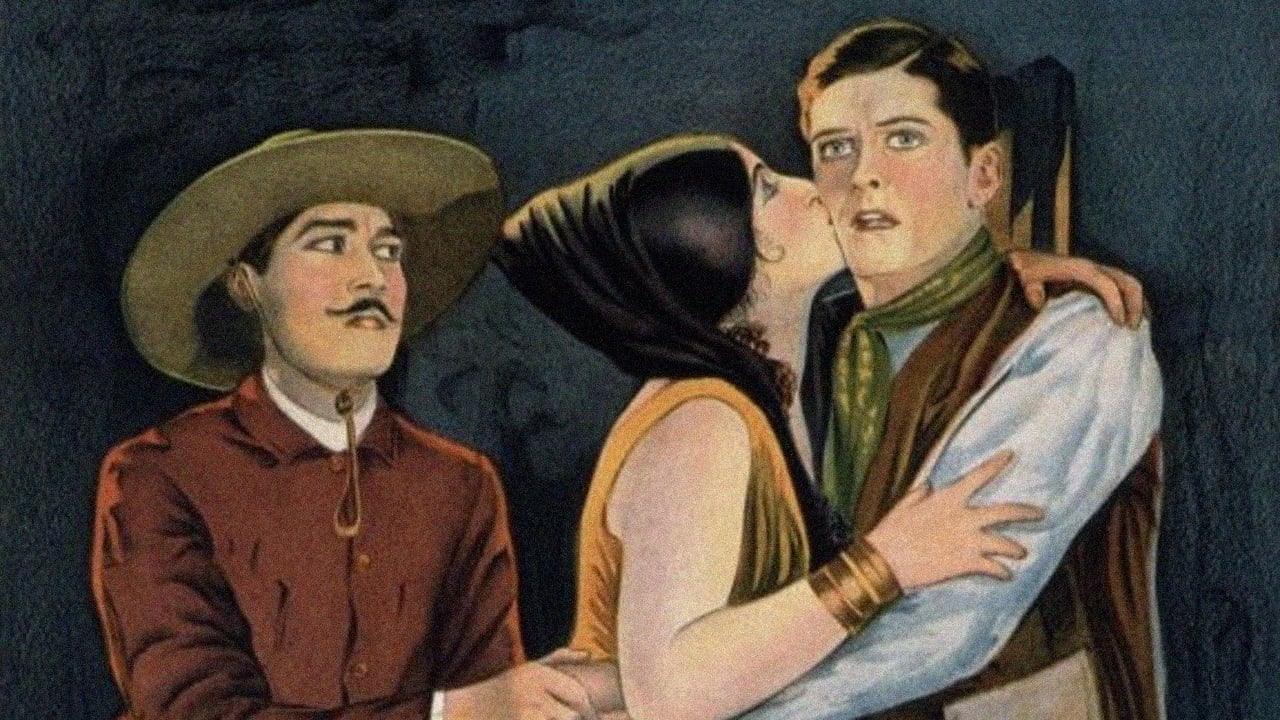 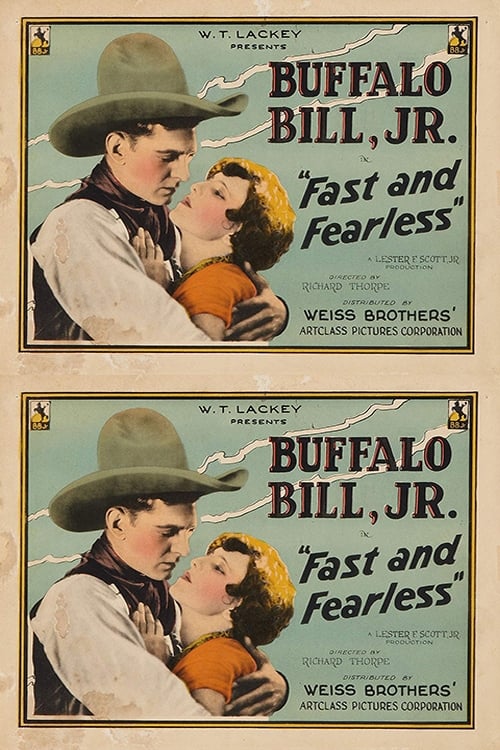 Lightning Bill Lewis sets out to capture Gómez, the leader of a ruthless gang that has been tormenting a border town. He prevents Gómez from kidnapping his girl, Mary, but Gómez escapes. With the aid of Captain Duerta, Lightning Bill pursues the gang, and when it is captured by Mexican soldiers he is free to marry. 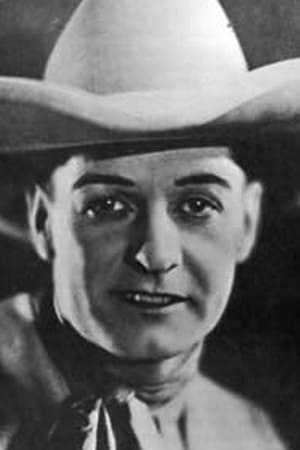 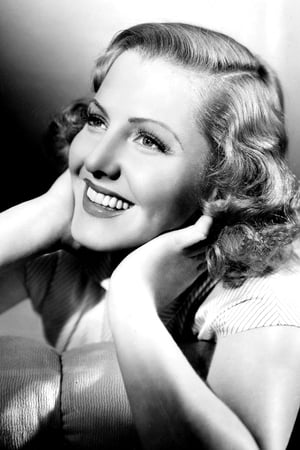 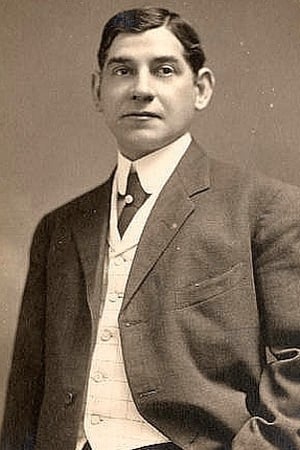 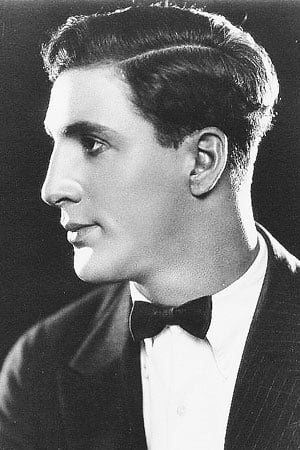 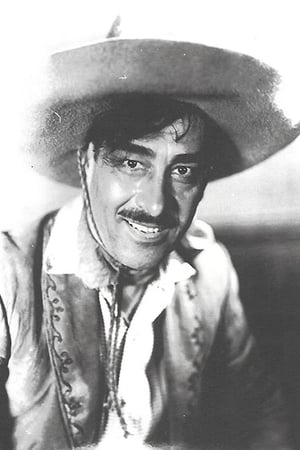 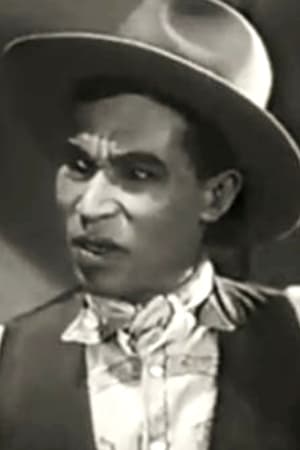 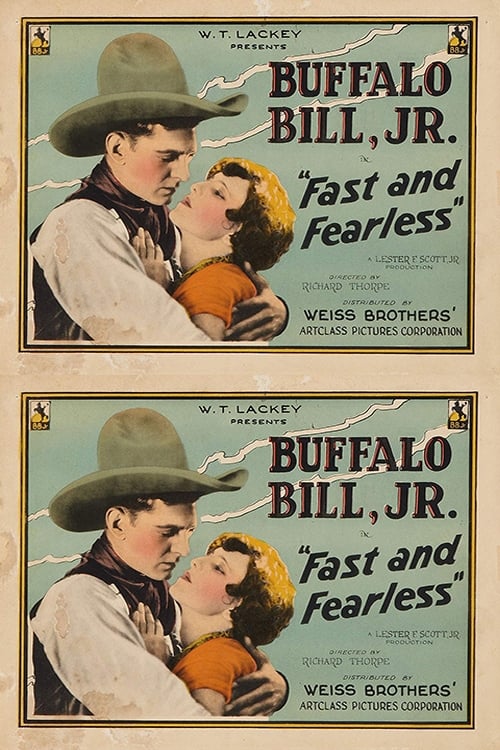