The Doors : Break On Thru - A Celebration Of Ray Manzarek 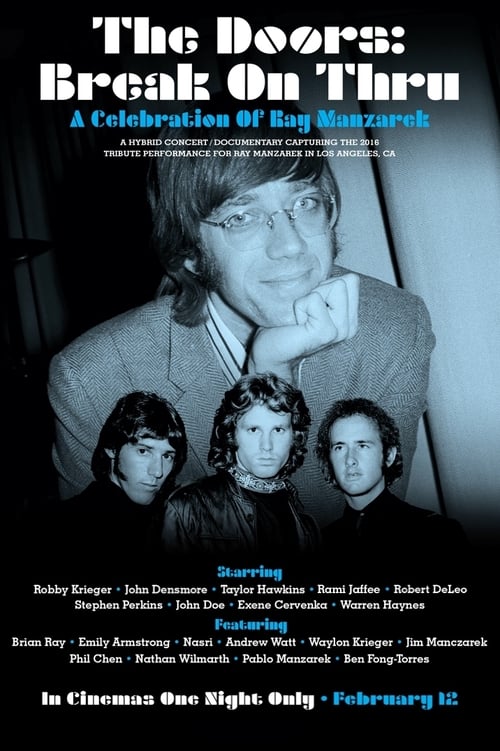 The Doors : Break On Thru - A Celebration Of Ray Manzarek

A hybrid concert and documentary capturing a 2016 performance in Los Angeles, CA by surviving Doors members John Densmore and Robby Krieger to honor fellow Doors member Ray Manzarek on what would have been his birthday on February 12th. The film also includes rare archival footage of the band, conversations with Jim Morrison and Ray Manzarek, and esteemed music journalist Ben Fong-Torres, as well as new interviews with John and Robby. Proceeds from the LA concert were donated to Stand Up for Cancer as selected by Ray Manzarek. 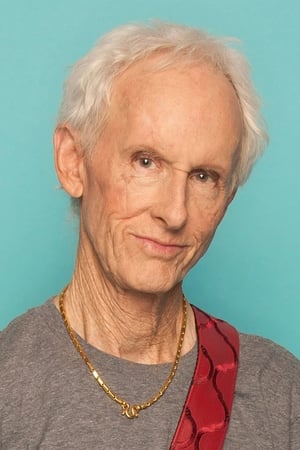 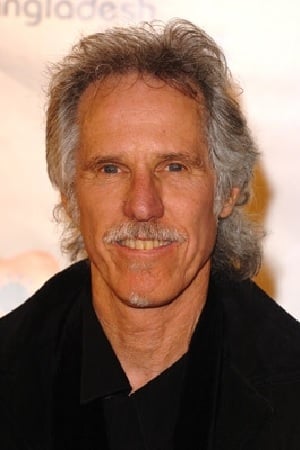 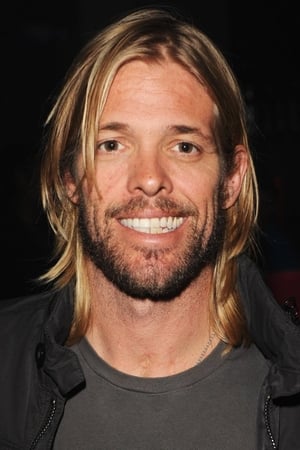 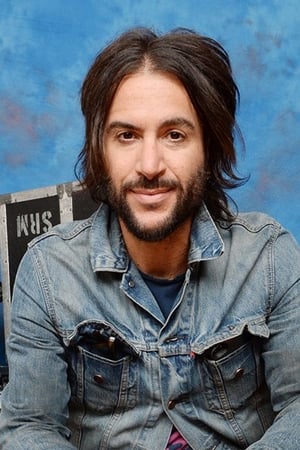 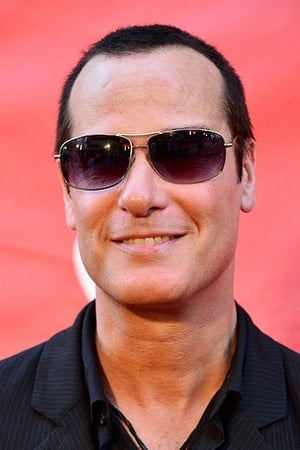 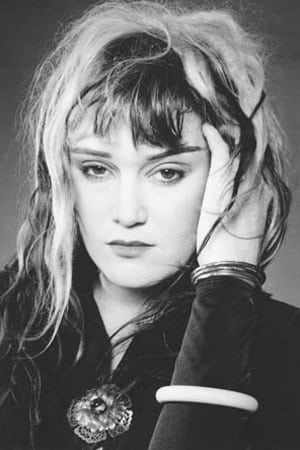 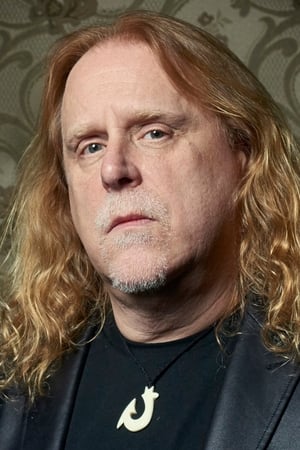 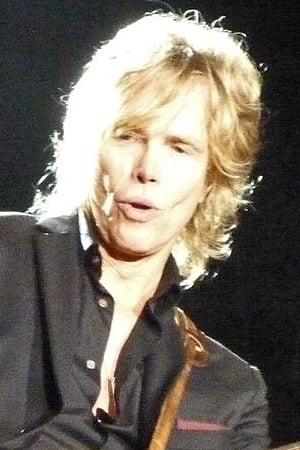