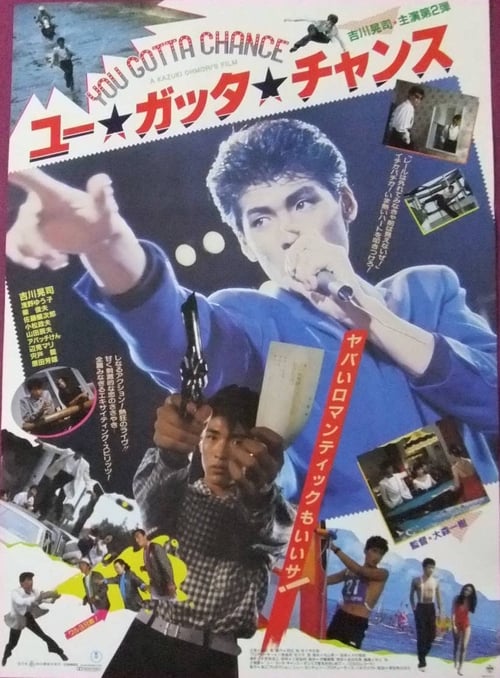 The second of Kazuki Omori's pre-Godzilla idol trilogy starring Koji Kikkawa. Omori's mid-1980s opus is full of excess; a shining example of what Japan was like during the 80s when it was lost in the dream of the bubble economy. 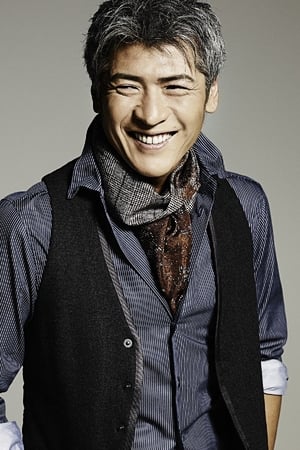 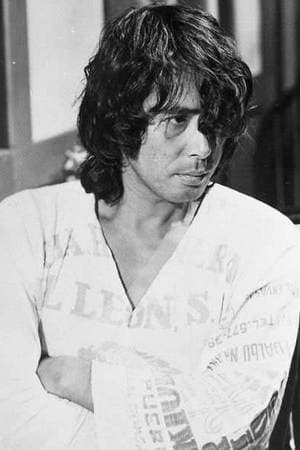 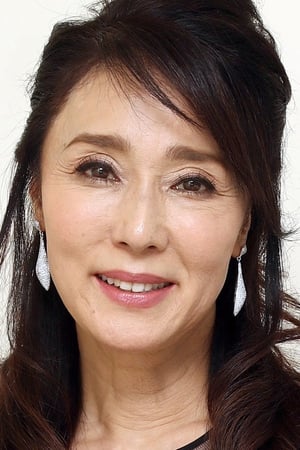 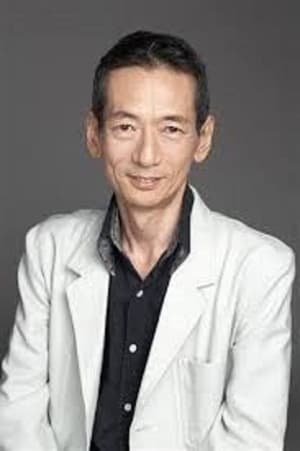