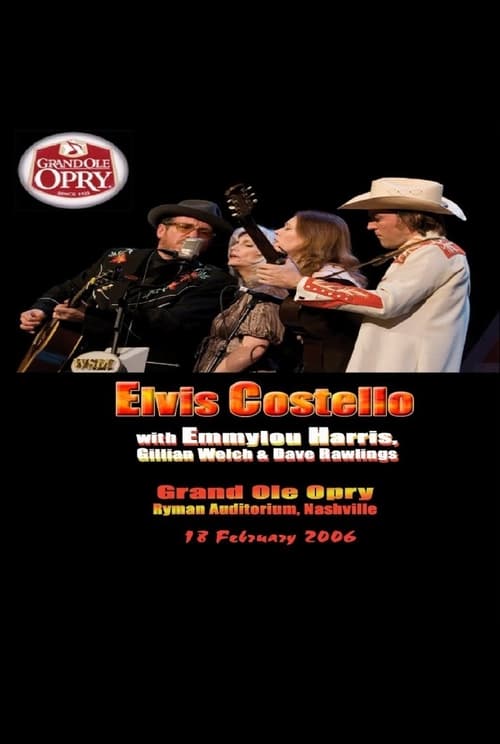 In addition to the vintage look of the show, which also featured original TV ads for Martha White flour, the material the performers chose was more classic than modern. Harris opened the show with “Wheels,” the Chris Hillman-Gram Parsons tune that closed her 1975 sophomore LP for Warner Bros., Elite Hotel. Harris sings lead while Costello harmonizes, and Welch chimes in on additional harmony as Rawlings plays electric guitar. Harris and Costello then perform another of the duets she originally sang with Gram Parsons, the Felice and Boudleaux Bryant classic, “Love Hurts,” and after a break return for the Johnny Cash ballad, “I Still Miss Someone” and the Louvin Brothers’ mournful “My Baby’s Gone,” featuring Fats Kaplin on mandolin. Following a pair of gospel tunes by Harris, Welch and Rawlings, Costello returned for “Must You Throw Dirt in My Face,” penned by Bill Anderson and included on the Englishman’s 1995 covers LP The Kojak Variety. 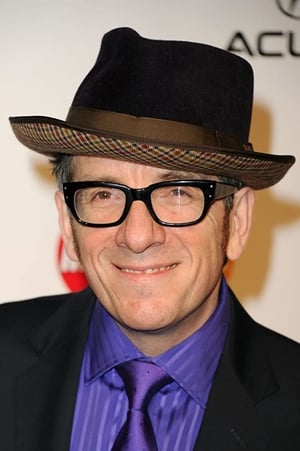 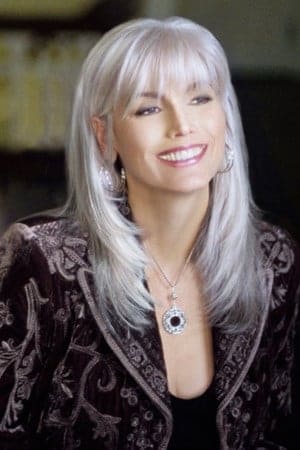