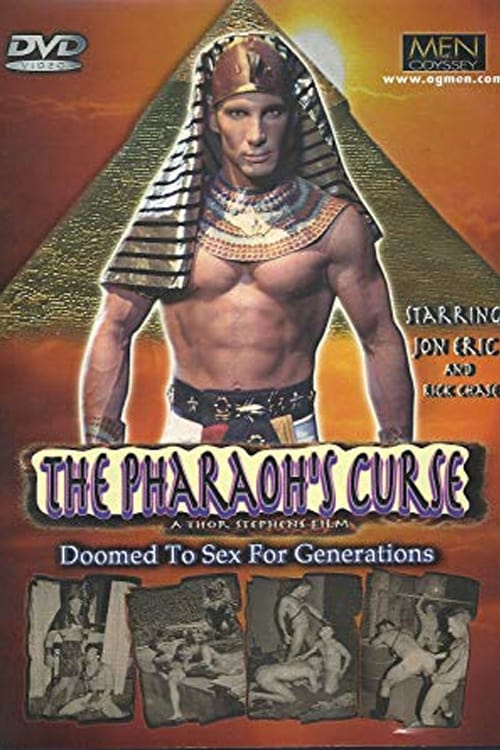 The Pharaohs of Egypt indulged their every sexual whim with no thought of others and no regard to consequences. But when the Pharaoh was betrayed, everybody paid... sometimes for generations. The Pharaoh's Curse follows the path of a garment used by the Pharaoh during one of his bizarre sex rituals. After it's theft by a peasant, a curse of sexual obsession possesses all who touch it! Follow this bewitched cloth... from Egypt to ancient Rome to an archaeological dig, and finally to the present day, in which a descendant of one of the Pharaoh's servants is haunted by... The Pharaoh's Curse! 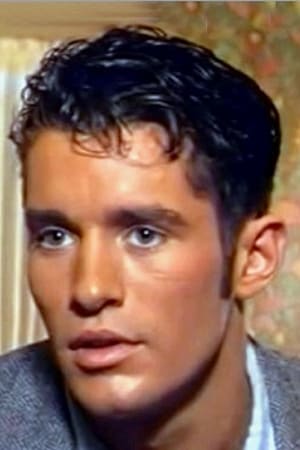 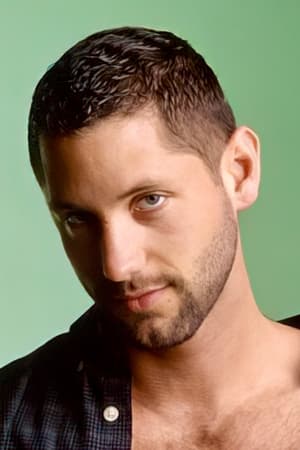 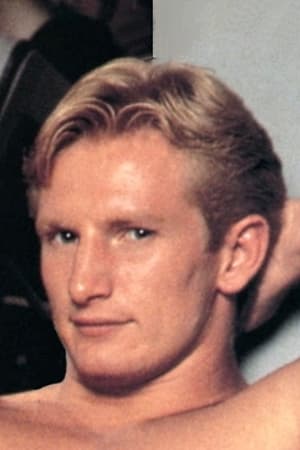 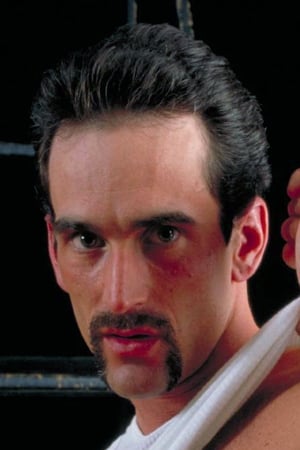 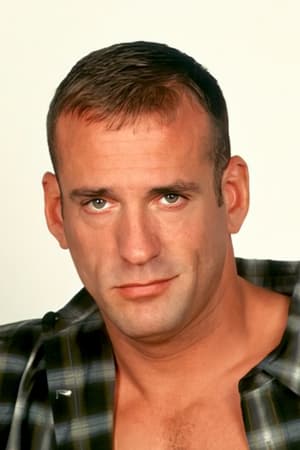 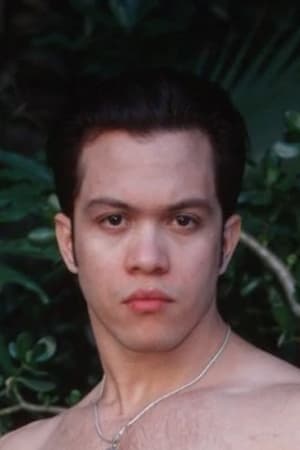 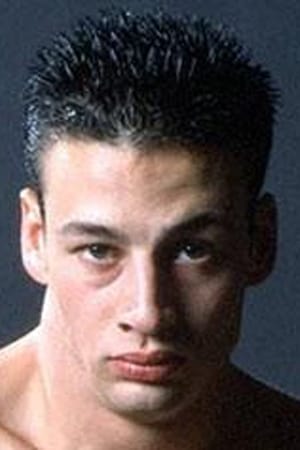 Character : The Guide of the Ruins 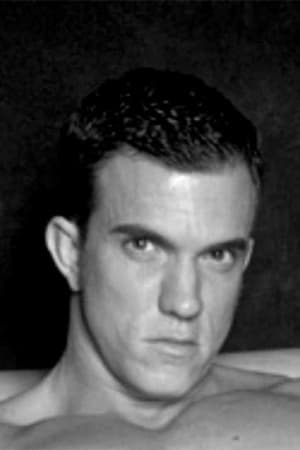 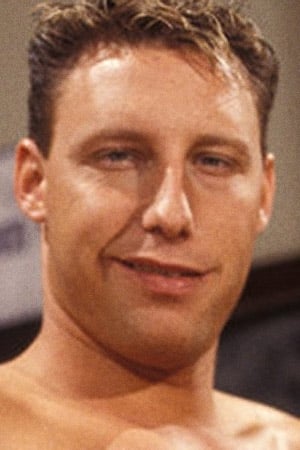 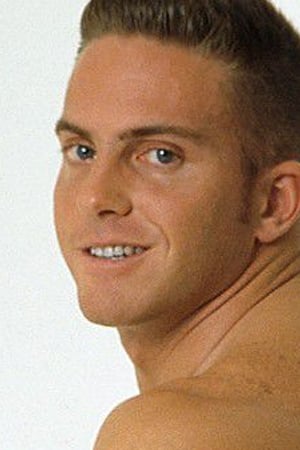 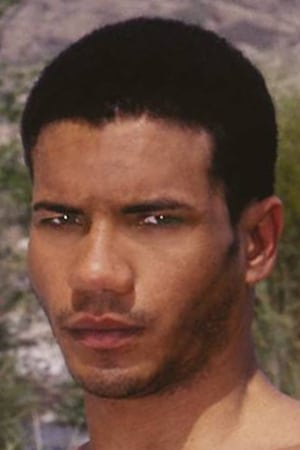 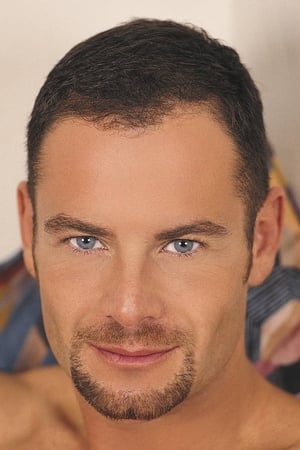 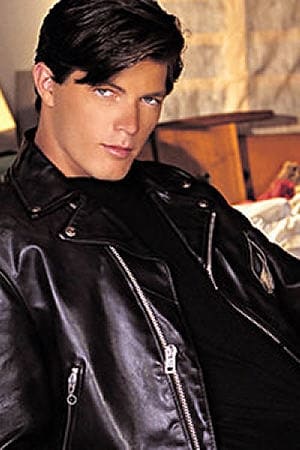 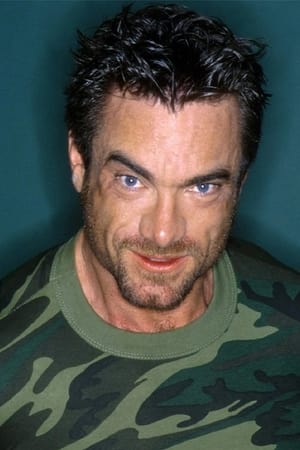