Oru Thayin Sabhatham is a Tamil film released in 1987 directed and produced by T. Rajendar. Rajender himself appeared in the title role with Srividya, whilst the film featured an extensive cast, which also featured Rajendar's son Silambarasan, along with a bevy of supporting actors. The film released on 14 April 1987. 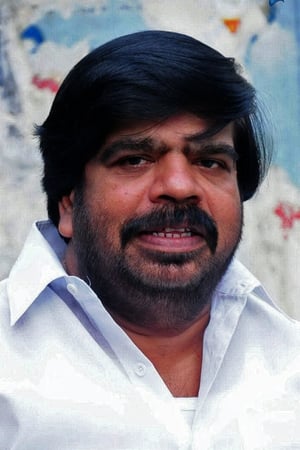 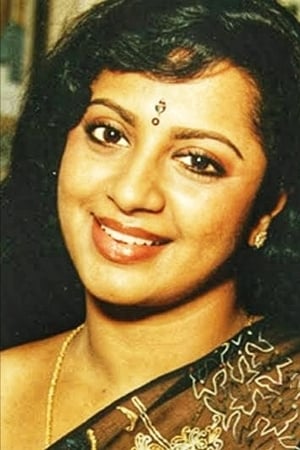 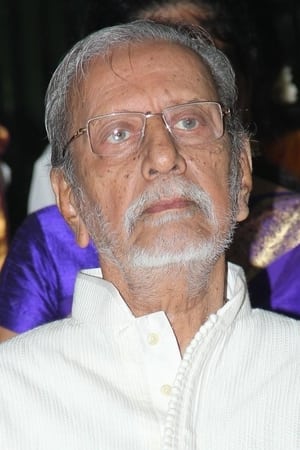 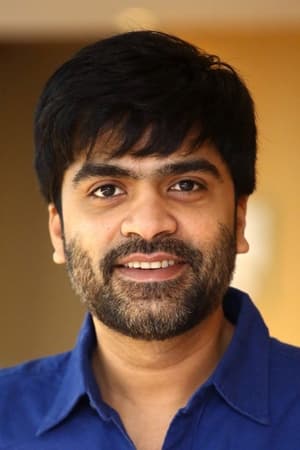