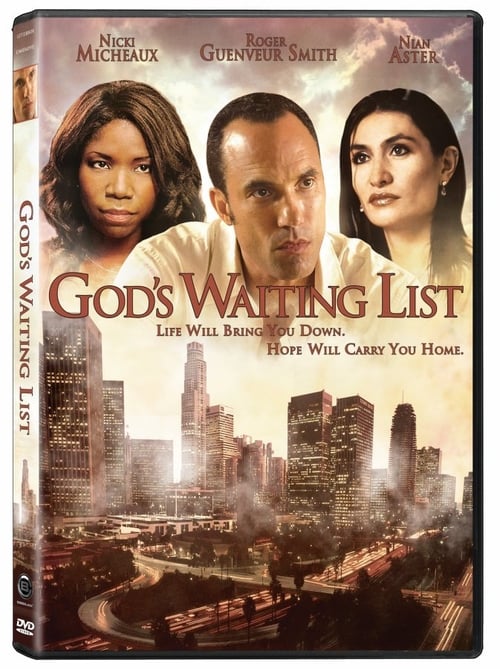 A gritty, heartfelt drama about a brother and sister who both start out with the American Dream of running their own business and being successful. Teresa goes about this dream in a good way, meaning she works hard and treats people right. Her brother, Solomon, is a hustler who borrows money from loan sharks to open a music store. When he doesnt pay, the sharks come after him, but it's his sister who ends up in a wheelchair. She doesn't know it was her brother's fault. The film follows how Solomon descends on a downward spiral while losing faith in everything, while Teresa becomes a stronger person as her faith increases. She eventually learns it was his fault, and they must come to terms and make amends. 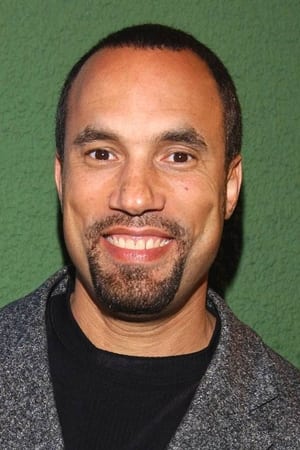 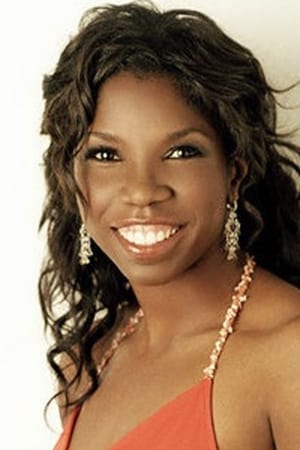