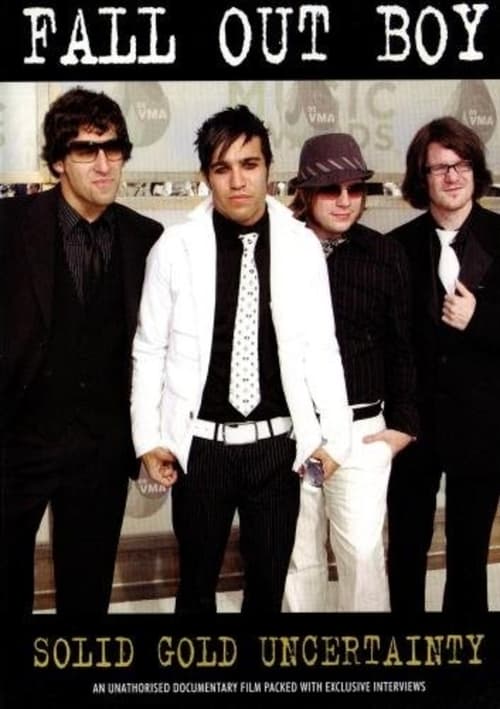 Chicago's best band since the Smashing Pumpkins, Fall Out Boy is everything that music fans from the windy city have been waiting for. With the entire USA now seemingly absorbed by this astonishing collective, and the rest of the world sitting up and taking note, these mid-westerners are headed for nothing if not the big time. This is a documentary tracing the rise and rise of this incredible group. From the early days playing with all manner of local acts to their current MTV-tinged mega-success! 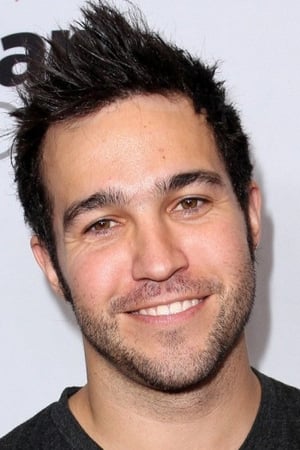 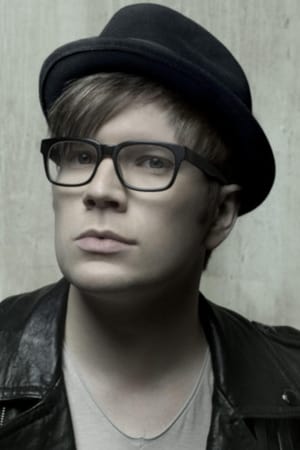 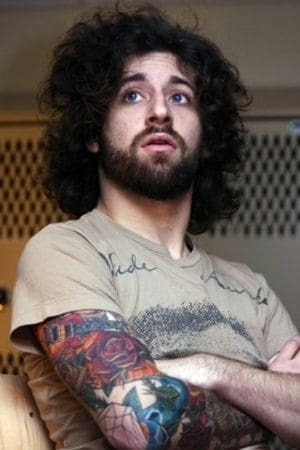 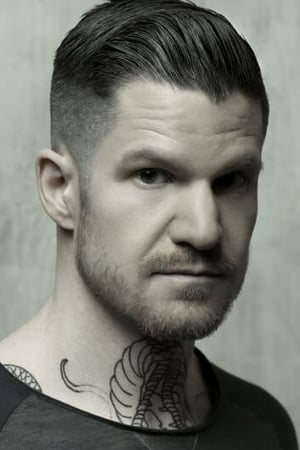 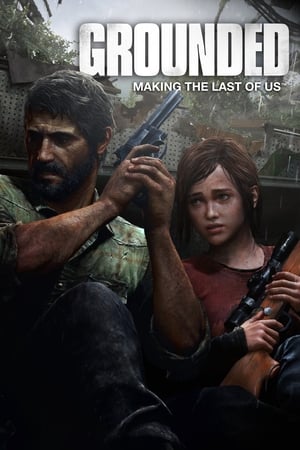 Grounded: Making The Last of Us 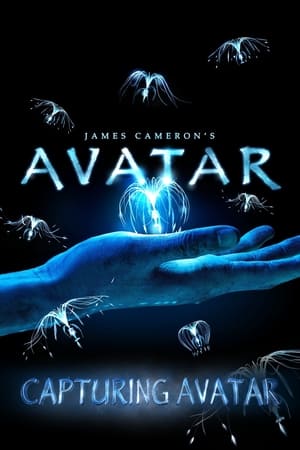 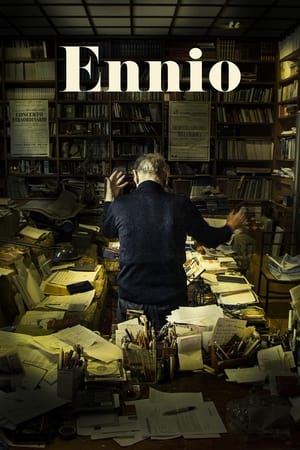 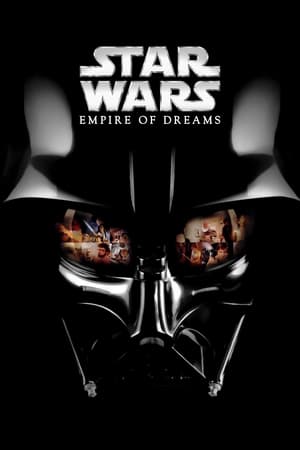