Anderson is a made-for-TV comic, as this concert at the Guthrie Theatre in his hometown of Minneapolis makes clear. So much of what he is doing with his gentle, little-boy-hurt manner is transmitted with his eyes and facial expressions. Those are nuances you aren’t likely to get if you’re seated beyond the third row, but the home audience sees all. Louie putters through a number of subjects such as driving, guns, shopaholism, car salesmen, the homeless, and being examined at a hospital ER, 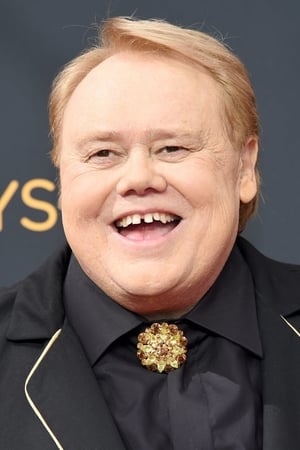