A Letter to Elia

A Letter to Elia

Director Martin Scorsese speaks candidly and passionately about one of his formative filmmaking influences: the late Elia Kazan. Utilizing precisely chosen clips from Kazan's signature films including "On the Waterfront," "A Streetcar Named Desire," "Gentleman's Agreement," "Baby Doll," "A Tree Grows in Brooklyn," "A Face in the Crowd," "America, America," and "The Last Tycoon," and interview footage of the director himself, co-directors Scorsese and Kent Jones recount the director's tumultuous journey from the Group Theatre to the Hollywood A-list to the thicket of the blacklist. But most of all, they make a powerful case for Kazan as a profoundly personal artist working in a famously impersonal industry.

Trailer: A Letter To Elia - Trailer 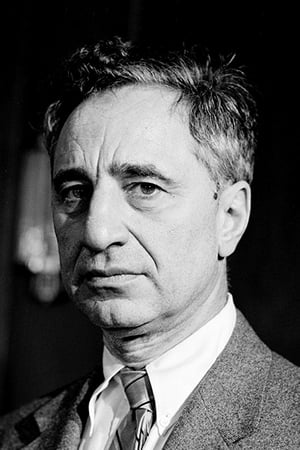 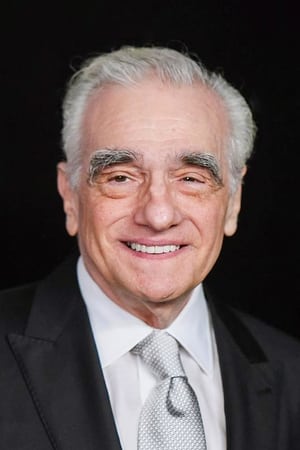 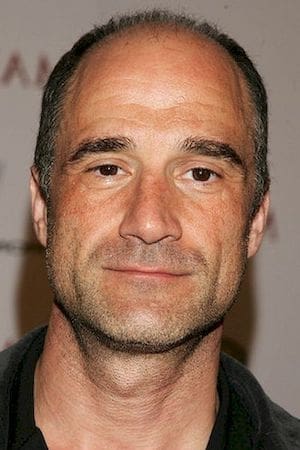 
Lists that contains A Letter to Elia: 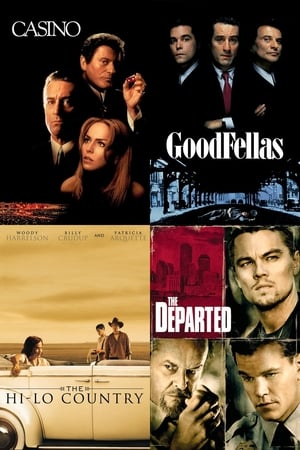