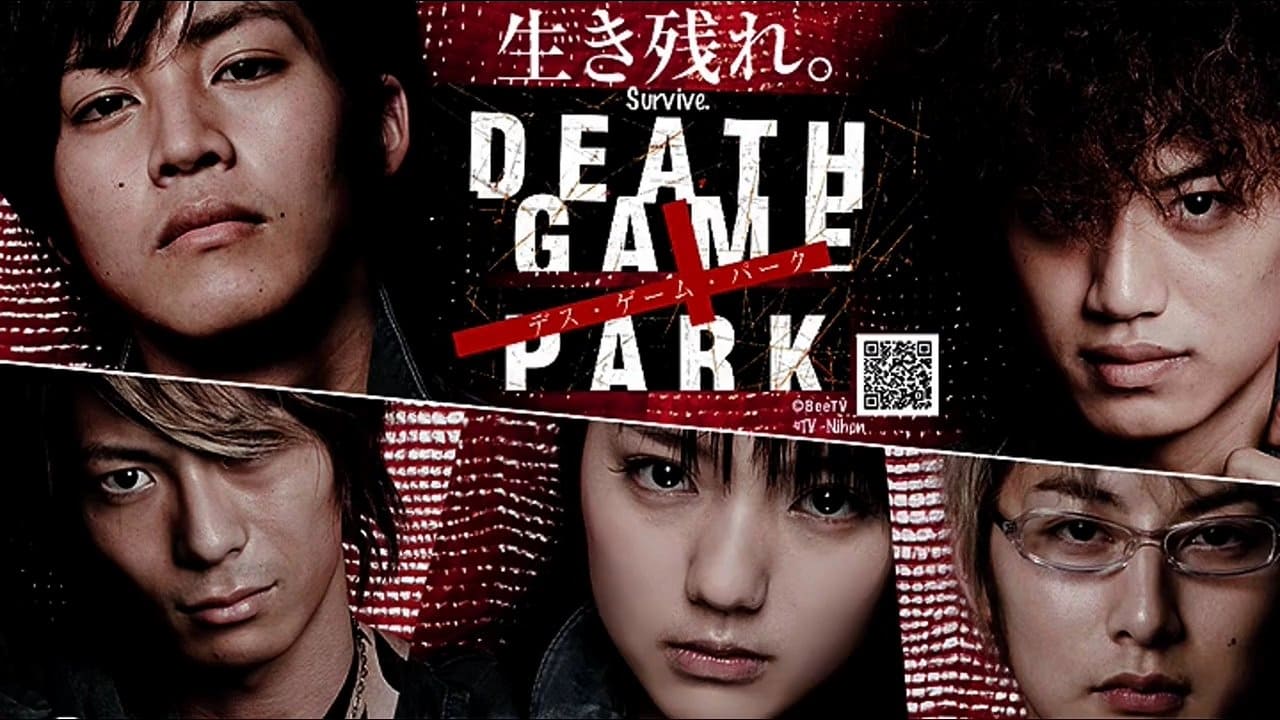 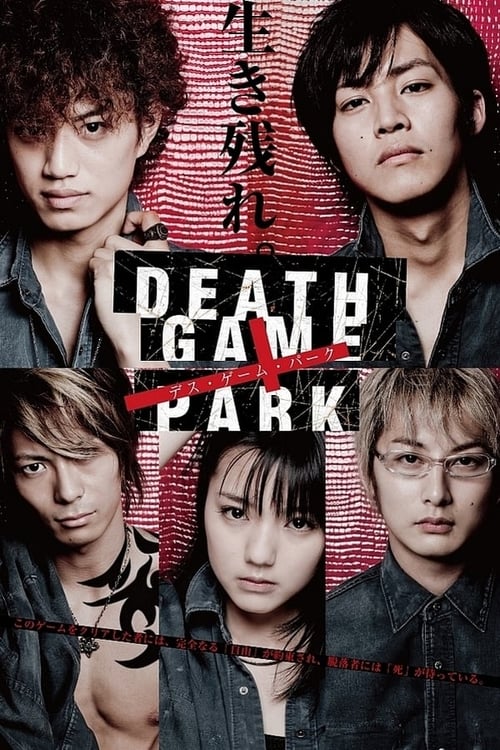 "Death Game Park" is an action thriller reminiscent of Kinji Fukasaku's "Battle Royale." A group of young adults have been forced to participate in a "death game" for an unknown purpose. Unable to call for help, they have to muster their strength in order to survive and find a way to escape. Note: This is a Mobile Drama (BeeTV) and has around 24 episodes with the episodes being around 5 minutes each. However, the subbers (TV-Nihon) have merged this all into one long "movie." 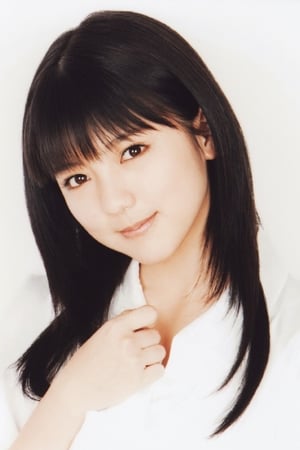 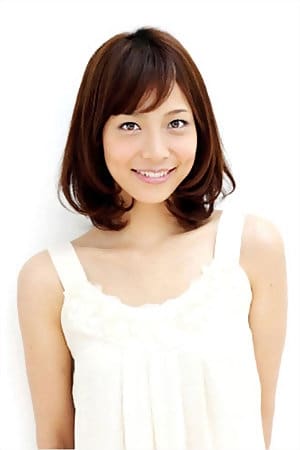