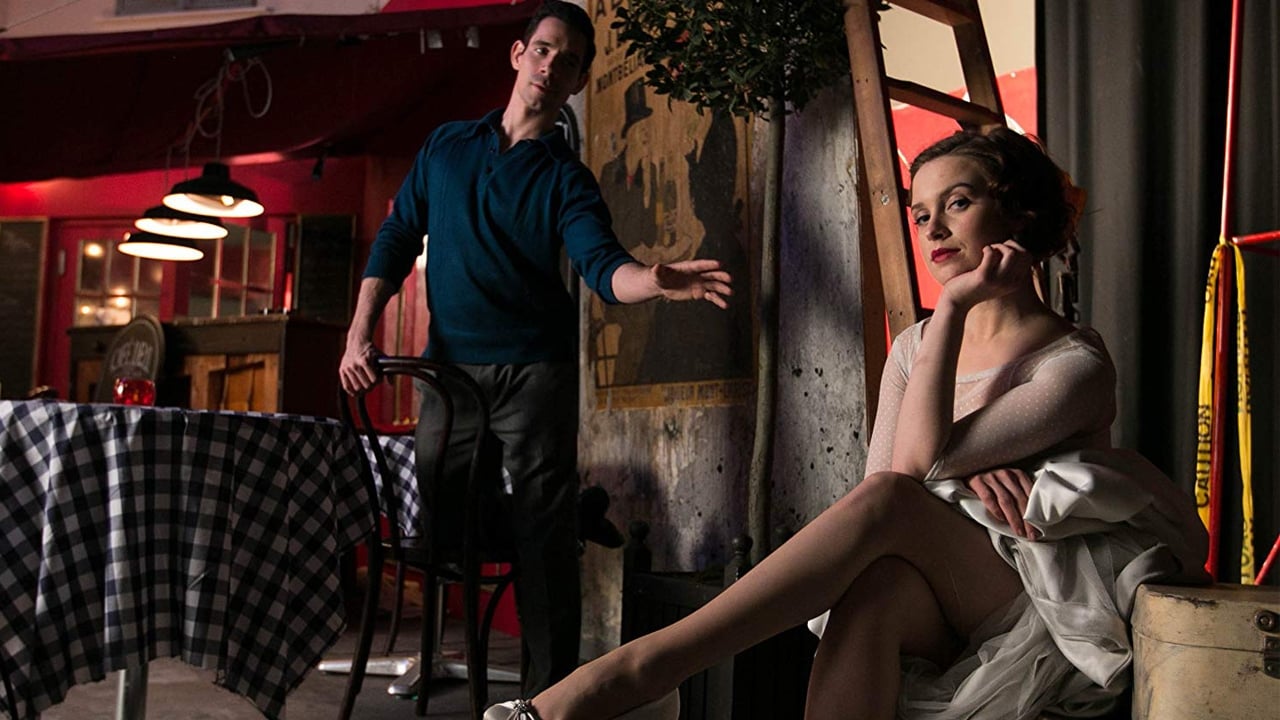 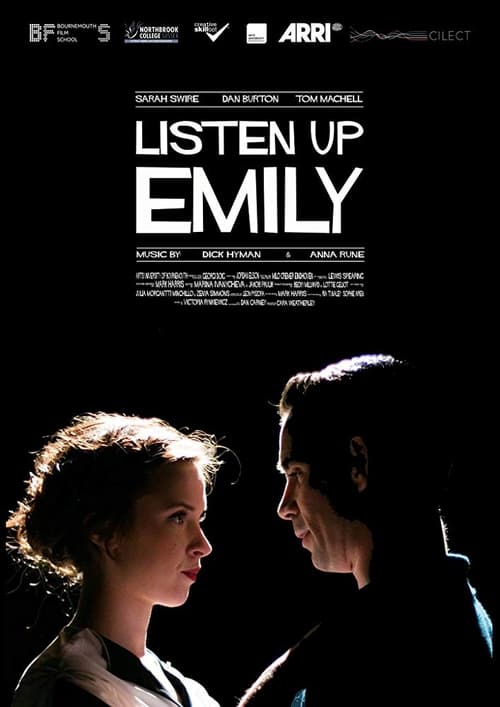 Standing at the alter hopeless romantic Emily is seconds away from sealing the deal, but in a moment of distress she flees. Taking refuge in an old fashioned sound studio she is able to persuade herself to go back, but getting back is more complicated than expected... Emily is thrown into 50's Hollywood version of Paris without a way to get back. Her only hope for returning in time lies in the hands of the man who has no intention to lose her. In a series of Screwball-esque clashes and musical numbers Emily takes heed of her true feelings, but is she ready to act on them? 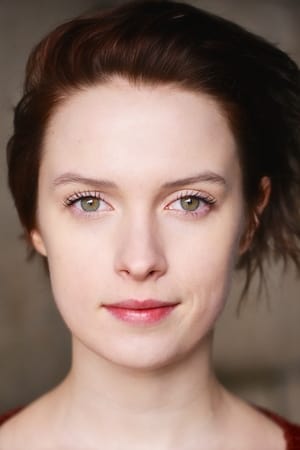