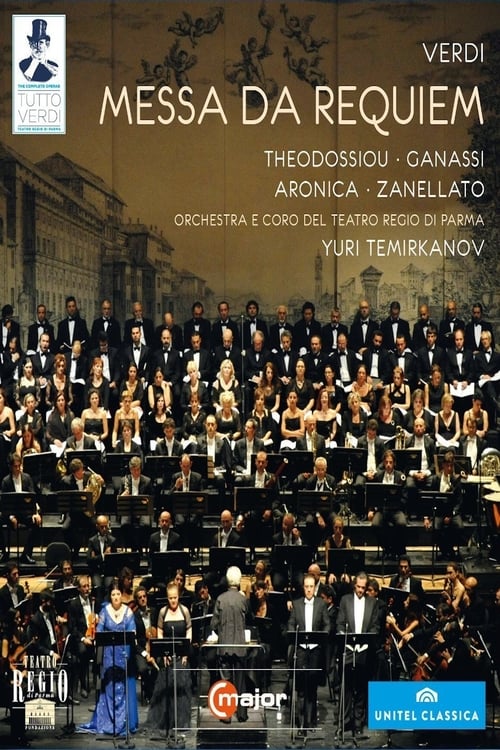 The recording took place in Teatro Farnese di Parma, a kind of "mini-Verona" stage, but under roof. Probably good acoustics. But that doesn't rescue this perfomance of the Requiem mass, the fault is mainly being the conductor's, Yuri Temirkanov. He doesn't at all seems inspired of this work and not interested in whats happens on stage, if judged by the video. Particularly, he seems unintersted in the choir. The tenor, Francesco Meli, delivers a very inspired Ingemisco, but the other soloists are probably affected by the conductor. 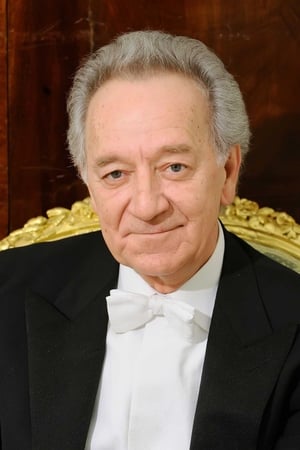