This government documentary short film describes the concerns of the U.S. Army Air Forces over the safe, effective, and expeditious handling of the loading of bombs onto the Boeing B-29 Superfortress heavy bomber. A colonel briefs a command board on the problems inherent in the initial bomb-loading processes and the losses and injuries resultant from those processes. He then informs the board as to the development of new model hoists for loading bombs. The commanding general asks for approval from the board, and following input from an AAF tactical officer, the new hoist is approved. 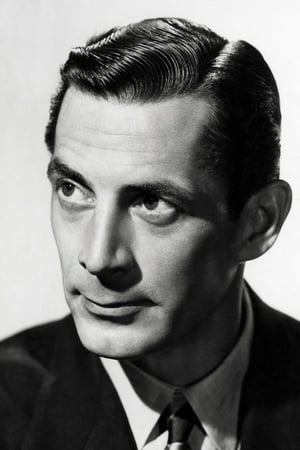 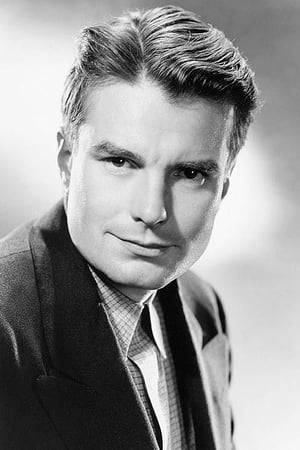