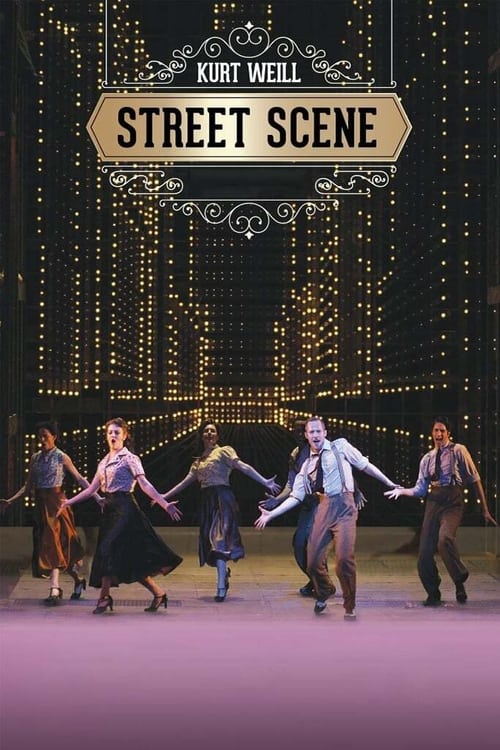 The main plot of this rampant collection of scenes from the streets of the lower East Side of New York revolves around Frank and Anna Maurrant and their daughter Rose. A violent and tough character, Frank fails to see his wife’s growing despair due to his lack of affection. When he discovers her with her lover, he shots them both and goes to jail, leaving behind a heartbroken Rose who, after having experienced relentless harassment by two aggressive suitors, misses her one true chance at love. The opera ends by showing the streets of New York City moving on from these mundane events in total indifference. 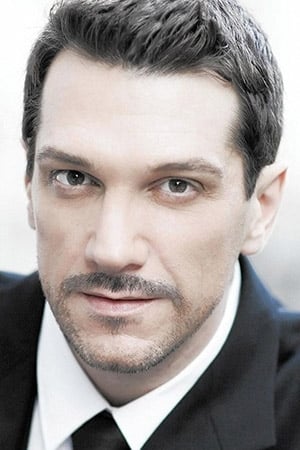 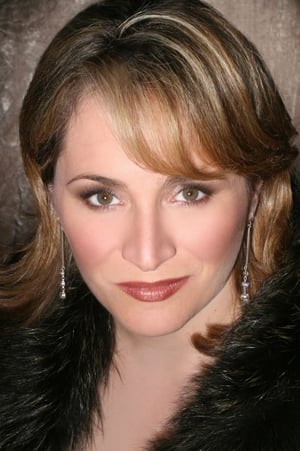 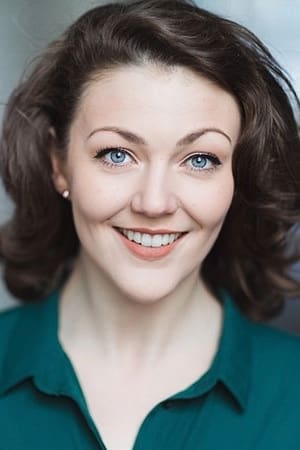 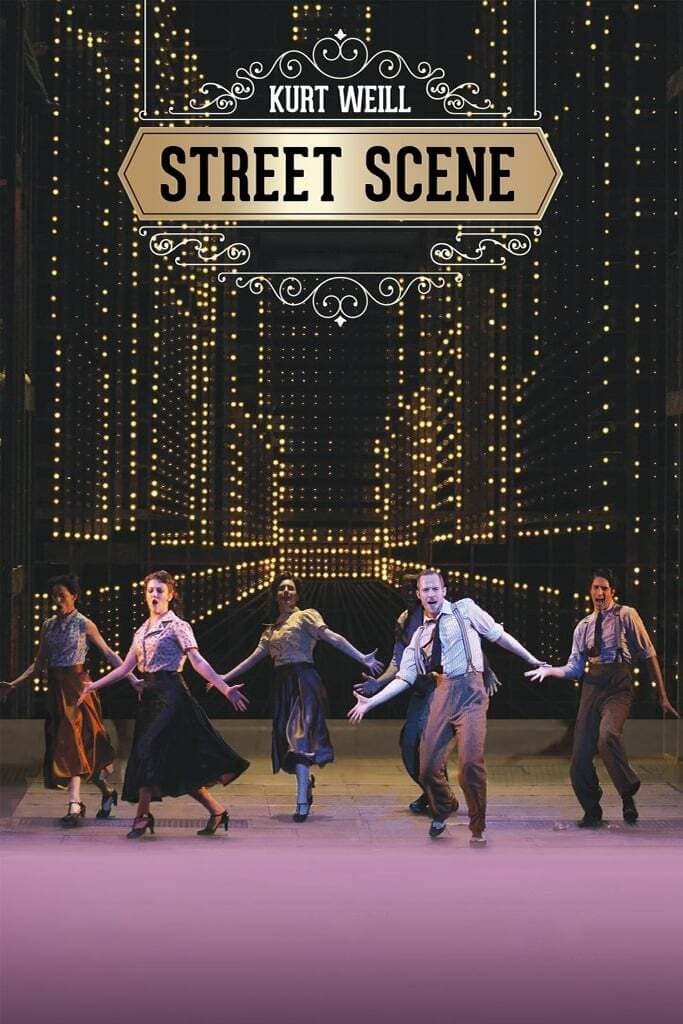