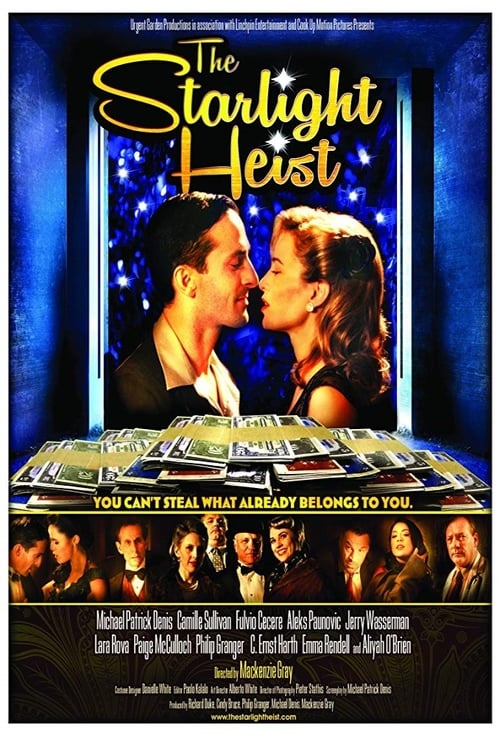 It's 1949. Marco Dejardin (36) is a waiter at the bustling Starlight Room. He’s handsome, funny, and compassionate. But he lets people walk all over him. All Marco really wants is to marry Elizabeth and create a life together. But he has crippling numbness and stabbing pain in his hands from a degenerative condition. He’s been putting away for a surgery to save the use of his hands, and storing the cash in the company safe. But when Marco needs the money, his bosses can’t pay him out. They’re overextended and need the loot to pay the mob. So aided by his fiancé, Marco decides to rob the safe during the New Year’s Eve party, and take back his surgery fund. Otherwise, he’ll become permanently crippled when his bosses use his savings to pay off the mob. 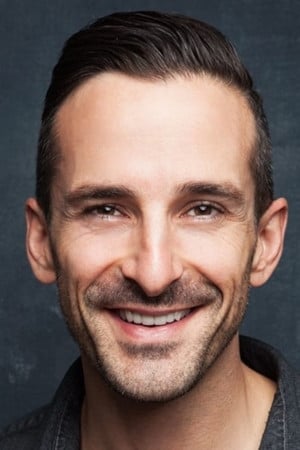 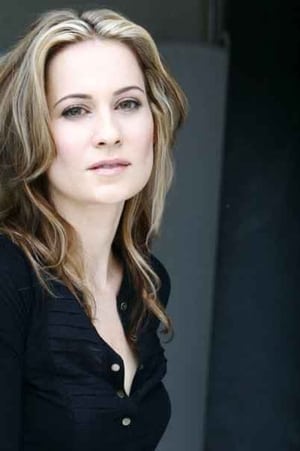 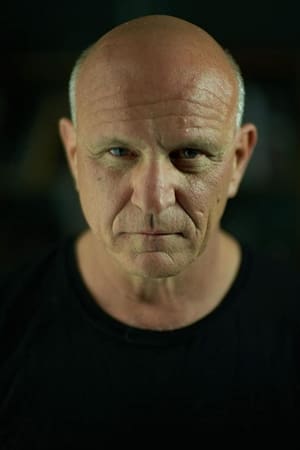 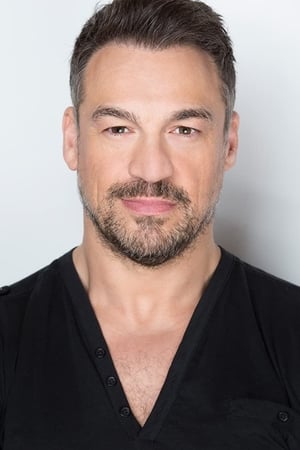 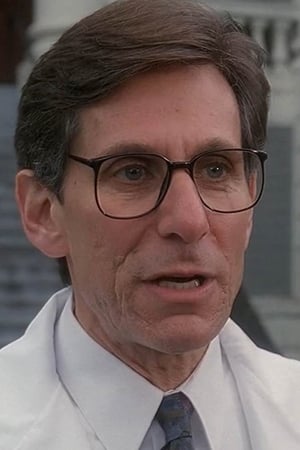 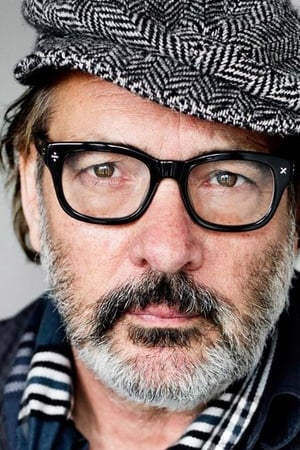 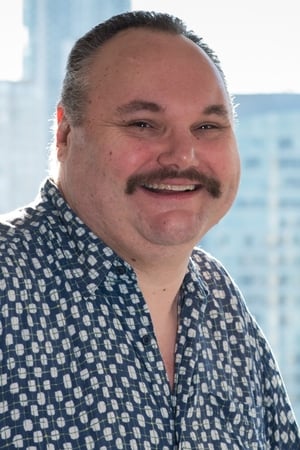 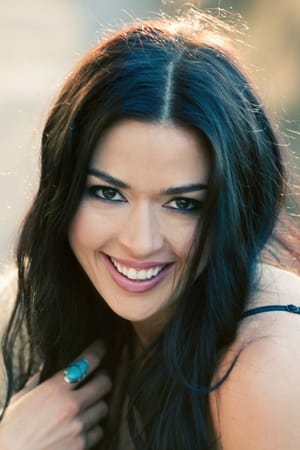 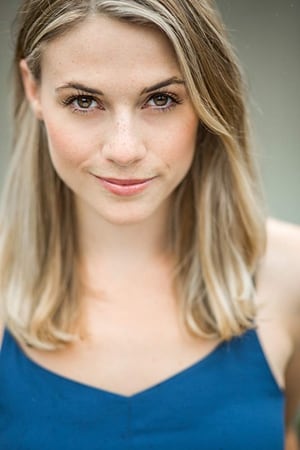 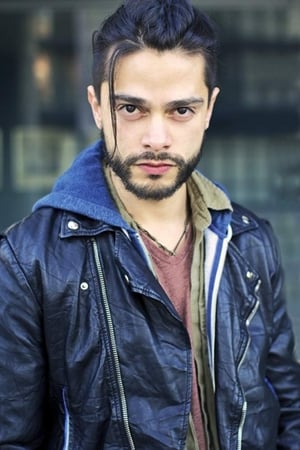 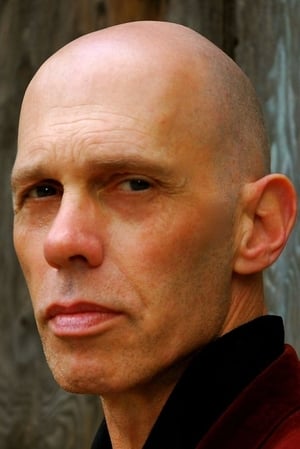 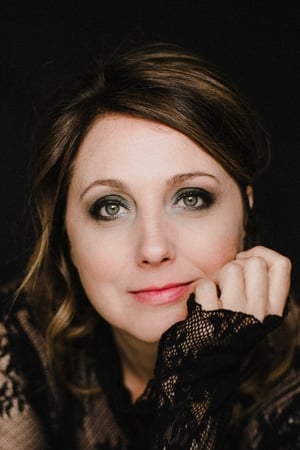 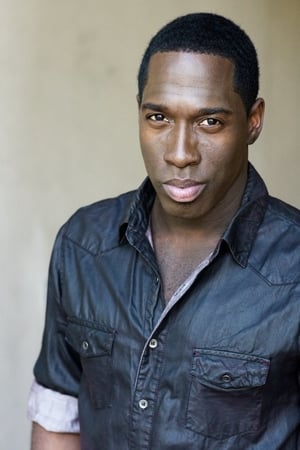