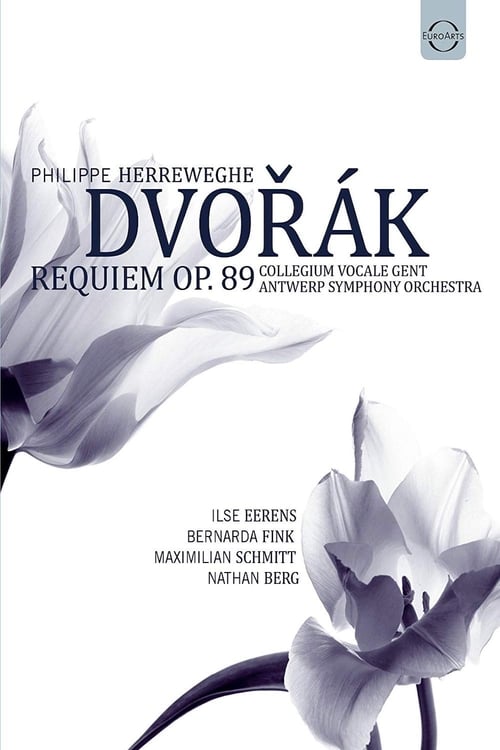 Philippe Herreweghe, principal conductor of the Royal Flemish Philharmonic, has devoted himself for over ten years to fresh and invigorating readings of the (pre-) Romantic repertoire. Together with the Collegium Vocale, founded in 1970 by Philippe Herreweghe himself, and superb soloists they perform Dvorak’s Requiem. A modern and stylistically flexible symphony orchestra, the Royal Flemish Philharmonic demonstrates an artistic flair which allows for a variety of styles and occupies a unique position in Flanders. Collegium Vocale Gent were one of the first ensembles to use new ideas about baroque performance practice in vocal music. Their authentic, text-oriented and rhetorical approach gave the ensemble the transparent sound with which it would acquire world fame and perform at the major concert venues and music festivals all over the world. 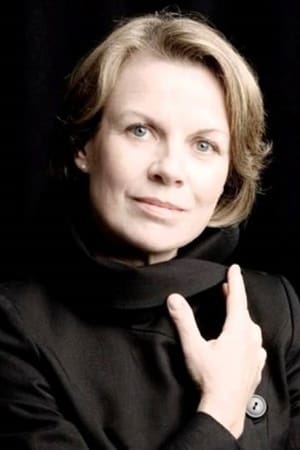 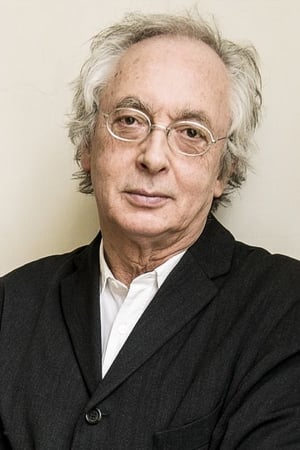 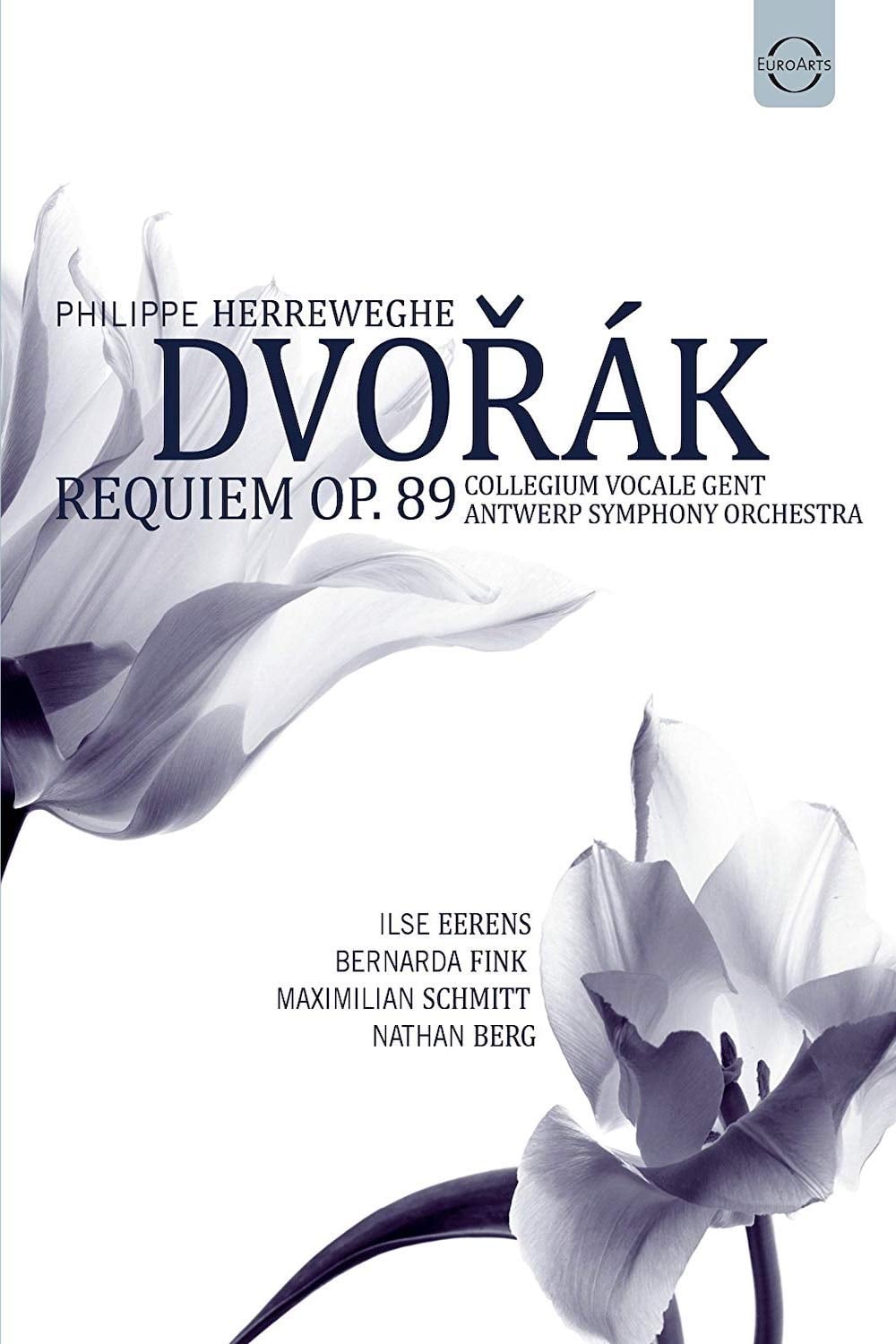 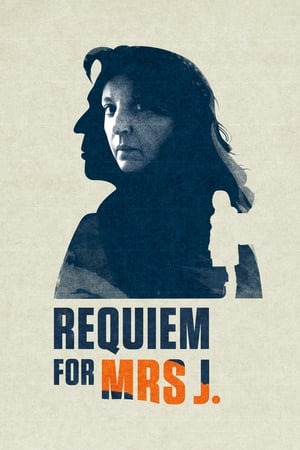 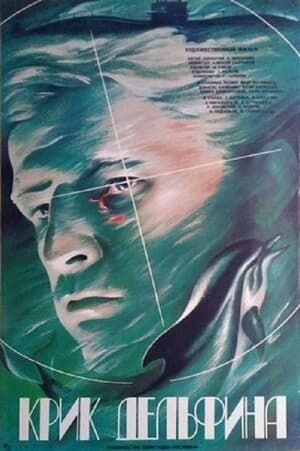 Cry of a Dolphin 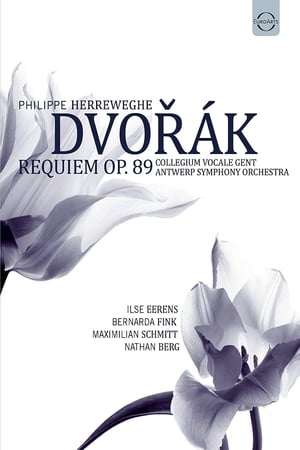 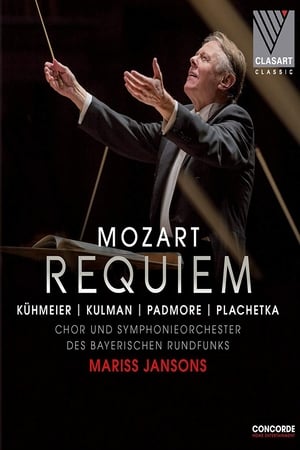 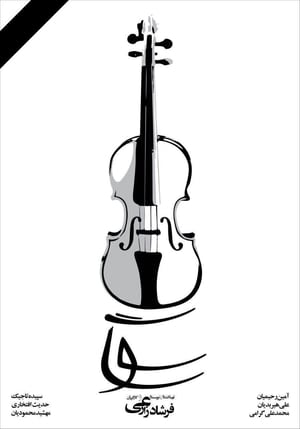